Bayern Munich midfielder, Xabi Alonso has confirmed he will retire at the end of this season.
He made his international debut for Spain in April 2003 in a 4–0 victory against Ecuador. While playing for Spain, Alonso has won Euro 2008, Euro 2012 and the 2010 World Cup, and he has also represented his country at Euro 2004 and the 2006 World Cup. On 23 June 2012, Alonso won his 100th cap for Spain in the quarter-final of Euro 2012 against France 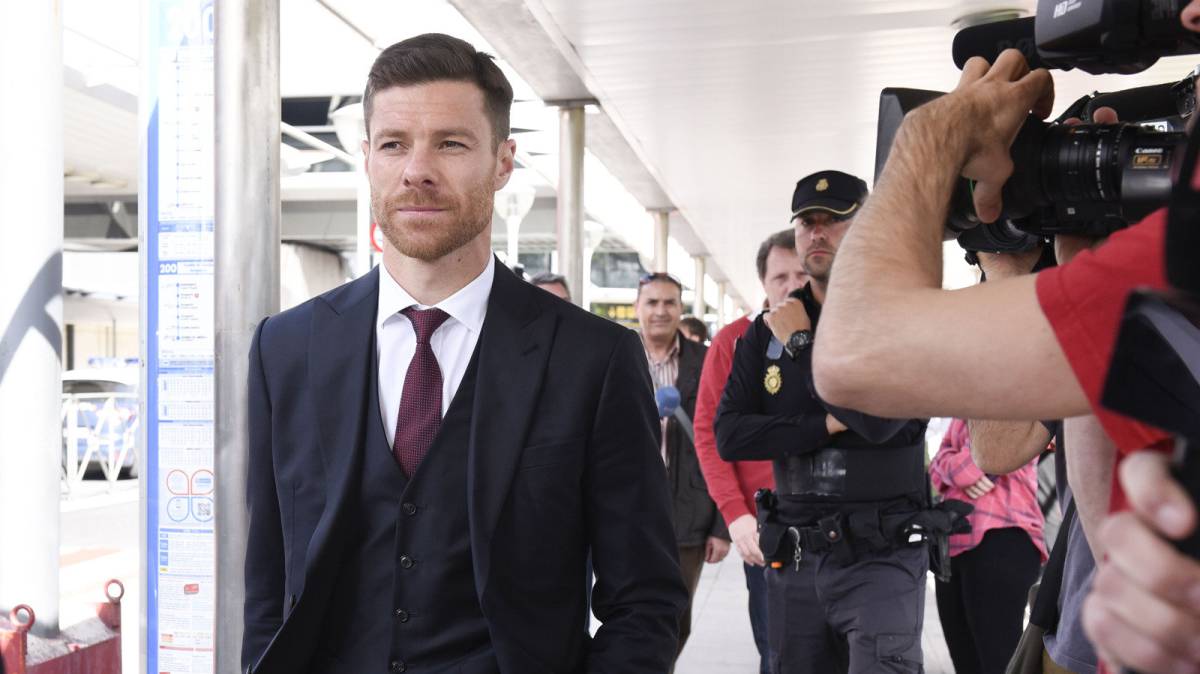 The Spaniard has won 16 trophies in his 18 year career. The 35 year-old’s honours include a World Cup, two European Championships and two Champions Leagues, as well as domestic league and cup titles in Germany and Spain. He was named in the Fifa Fifpro World XI in 2011 and 2012 during his spell at Real Madrid.