Some stars have been inevitably left out of the 2018 World Cup squads. While some omissions were shocking, others had it coming (considering dip in form or unimpressive performances in their clubs). Morata, Benzema, Javi Martinez, Dimitri Payet, Marcos Alonso, Martial, Cesc Fabregas, Mauro Icardi, Alexandre Lacazette, Leroy Sane, Hector Bellerin are some of the few people who were dropped by their countries. While some took the news in their stride, others reacted strongly.
So here’s how some of  they reacted to being dropped out of their respective squads.
Leroy Sane: “Thank you so much everyone for your encouraging messages yesterday and today. I’m obviously disappointed I won’t participate in the World Cup but I have to accept this decision and I’ll give it my all to bounce back stronger 🔥⚽🔥 Nothing but the best of success to the @dfb_team in Russia. Go get that title!” 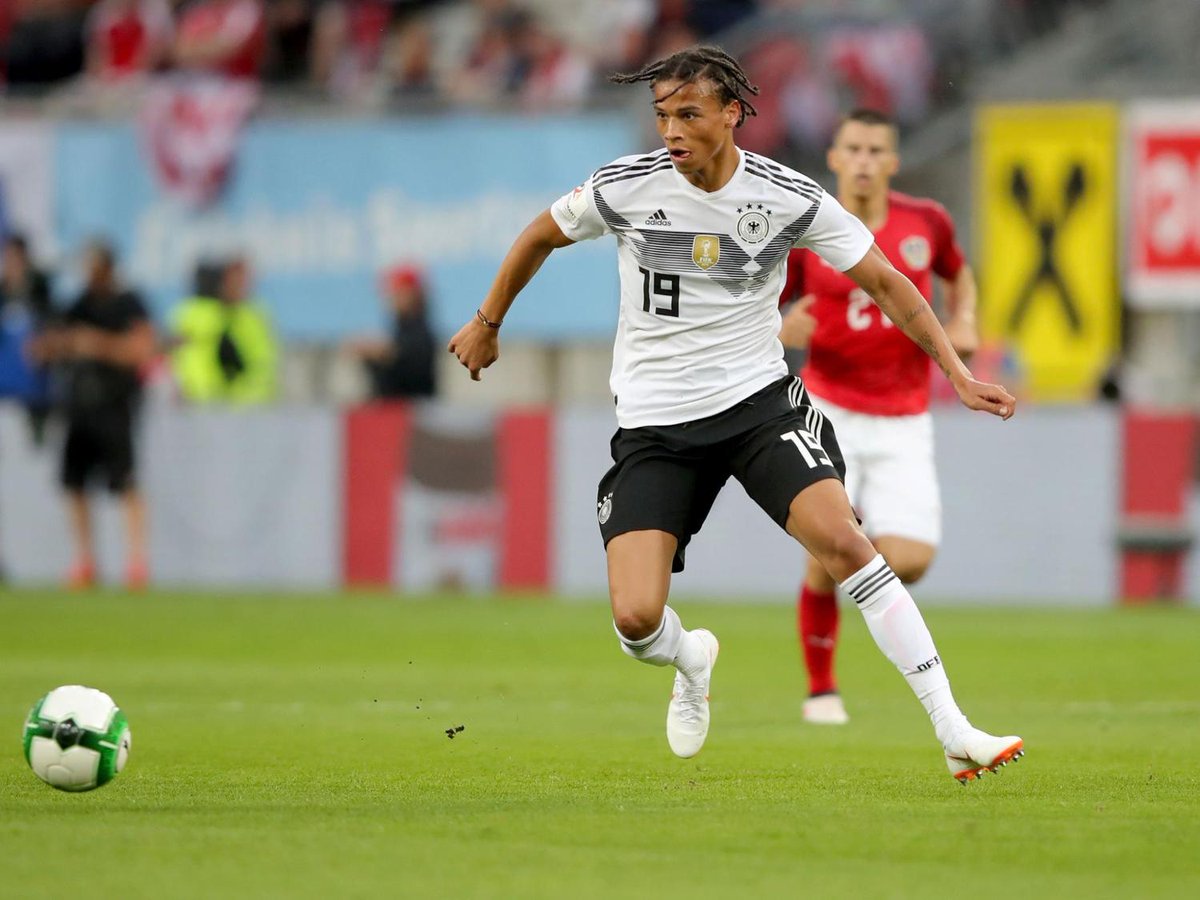 Karim Benzema: “Mr [Le] Graet, with all due respect, you’ve lost an opportunity to remain silent. I’ve discovered your true face, and this isn’t the one that said he appreciated me and wouldn’t discuss the subject of team selections!” 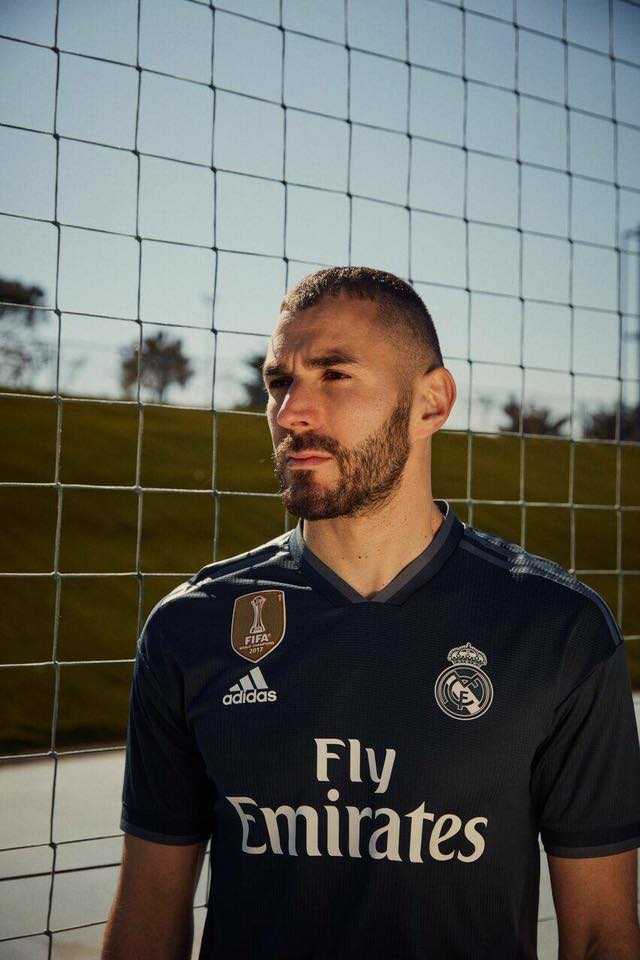 Christian Benteke: “Dissapointed to have been left out of the squad going to the #WorldCup. I’ll keep working hard and come back stronger. Now let’s all get behind the @BelRedDevils and show them our support!” 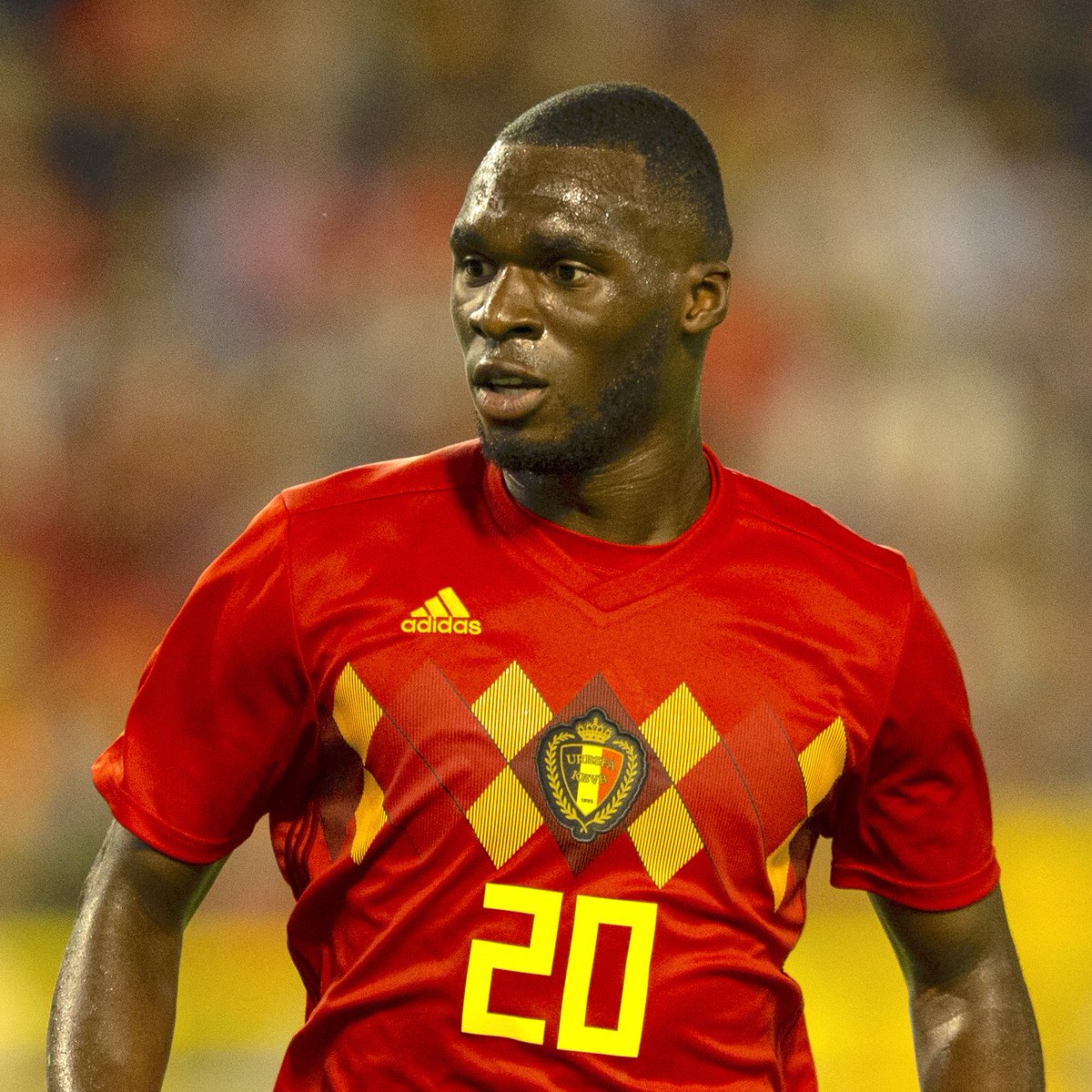 Morata: “Lots of luck in the World Cup. I will be supporting and encouraging to the end as always!” 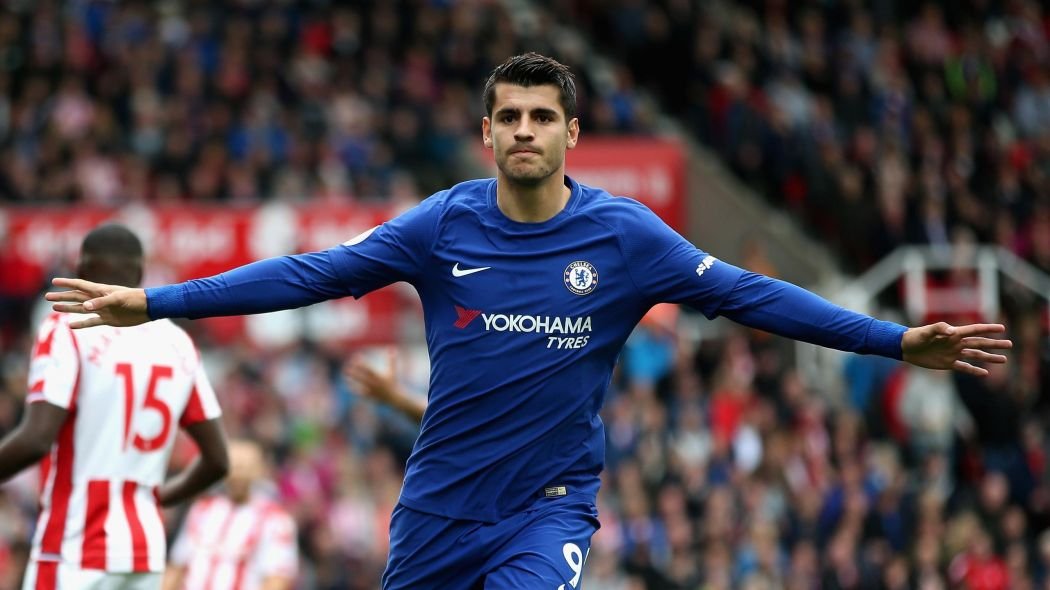 Jack Wilshere: “Think its about time I had my say… It goes without saying that I’m naturally incredibly disappointed to have been left out of the England squad for the World Cup. I’ve felt fit, sharp and strong all season and believe I should be in the squad! And given the chance i could have made a real impact. However, I have to respect the manager’s decision and would like to wish the whole squad all the very best for the tournament. I will always be an England fan and will be supporting the boys with the rest of the nation.”