Nigeria/Chelsea midfielder, Victor Moses, has released a statement announcing his retirement from international duty. The 27 year-old announced the decision on his social media pages said he is focusing on club career and family.  Moses, who represented England at various youth levels before joining the Super Eagles in 2012 garnered 37 caps for Nigeria.

Below is a full statement from him.

“I would like to announce that after much thought I have made the decision to retire from playing international football.

I have experienced some of the best moments of my life wearing the Super Eagles shirt and have memories with me that will last a lifetime. Nothing will ever compete to what it felt like to represent Nigeria on behalf of our country.

However I feel that now is the right time to step away in order to be able to focus fully on club career and my young family as well as to allow the next generation of Super Eagles stars the opportunity to step up and to flourish. We are blessed as a nation to have so many exciting young players coming through and now is their time. 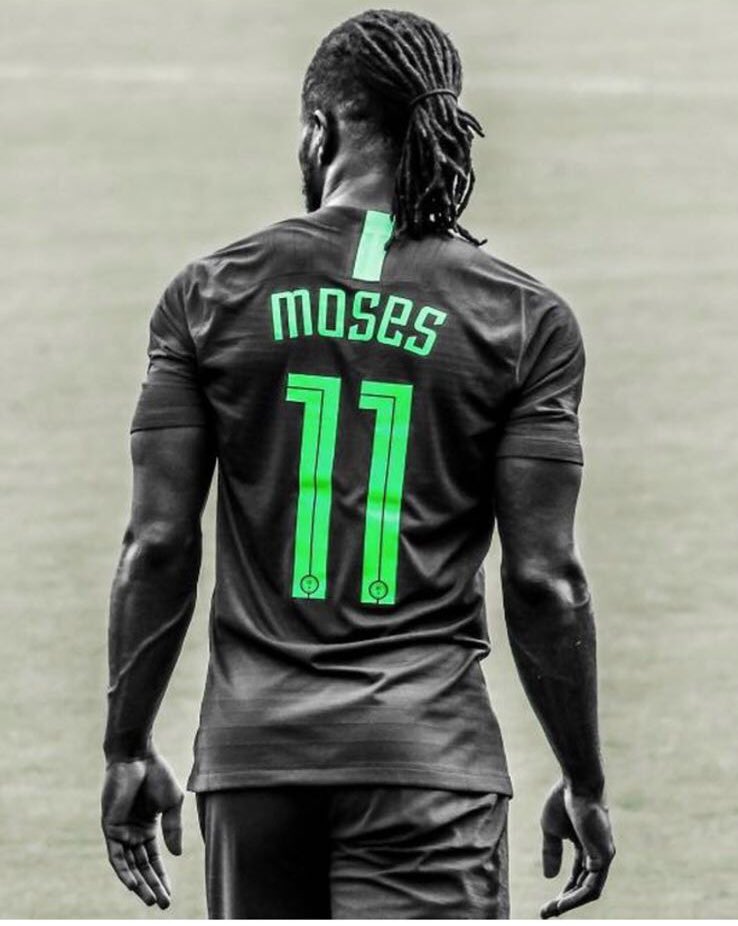 There are so many highlights that stand out for me over the years; from making my debut, to playing in two World Cups and being a part of the team to win the African Nations Cup for first time for our nation since 1994 being just a few of them.

I have already spoken to the manager by telephone and would like to say thank you to him and his staff, the NFF and all of my teammates for all of their support over the years. Most importantly I would like to say thank you to the Nigerian people for believing in me and supporting me over the years. It’s meant the world to me and my family and I will always be a proud Nigerian supporting the team.
Thank you for the memories and good luck to the team for the future 🇳🇬”