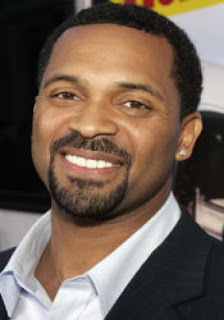 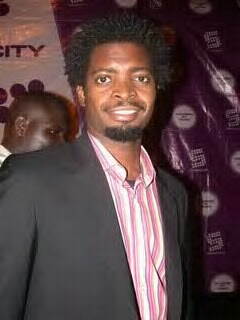 Hangover actor, film producer and popular American stand-up comedian, Micheal Elliot Epps will join Nigerian comedy power house; Basketmouth, I Go Dye, Gordons, Bovi and Buchi to hoist the 2011 edition of the Rhythm Unplugged concert in Nigeria.
With the calibre of artistes on the list, fanatics of the annual event should however look forward to an enthralling event as they bring their respective expertise to the fore.
Rebranded as Harp rhythm unplugged, the show is slated to hold at the exquisite Eko Hotels and Towers on the 18th December 2011. 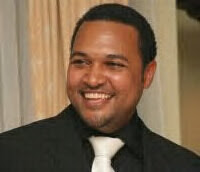 Also, on 23rd December, 2011, BBA anchorman, IK and wave-making acts like Wizkid, Tiwa Savage, 2face, Psquare, the Chocolate City boys, Olamide and a host of others will join enthusiasts of the show at Ocean View restaurant in Victoria Island Lagos for the second arm of the Lagos event.
Ceceil Hammond, Chief Executive Officer, Flytime Entertainment and organizer of the event disclosed that this year’s edition is star-studded and hence would be bigger and better than the previous editions.
Speaking further on the involvement of his company and Guinness Nigeria Plc, Hammond said that ‘I am excited about this partnership, the coming together of two great brands in Harp and Rhythm Unplugged. It’s a relationship that guarantees first class entertainment to consumers of Harp lager beer and fun loving Nigerians.”
The Harp Rhythm Unplugged show will hold in four major cities in the country namely; Abuja, Lagos, Port Harcourt and Benin.
Previous ArticleSIASIA APPEARS AT STEPHEN KESHI'S UNVEILING CEREMONY, GIVES HIM A GIFT.Next ArticleAMAA CALLS FOR 2012 ENTRIES