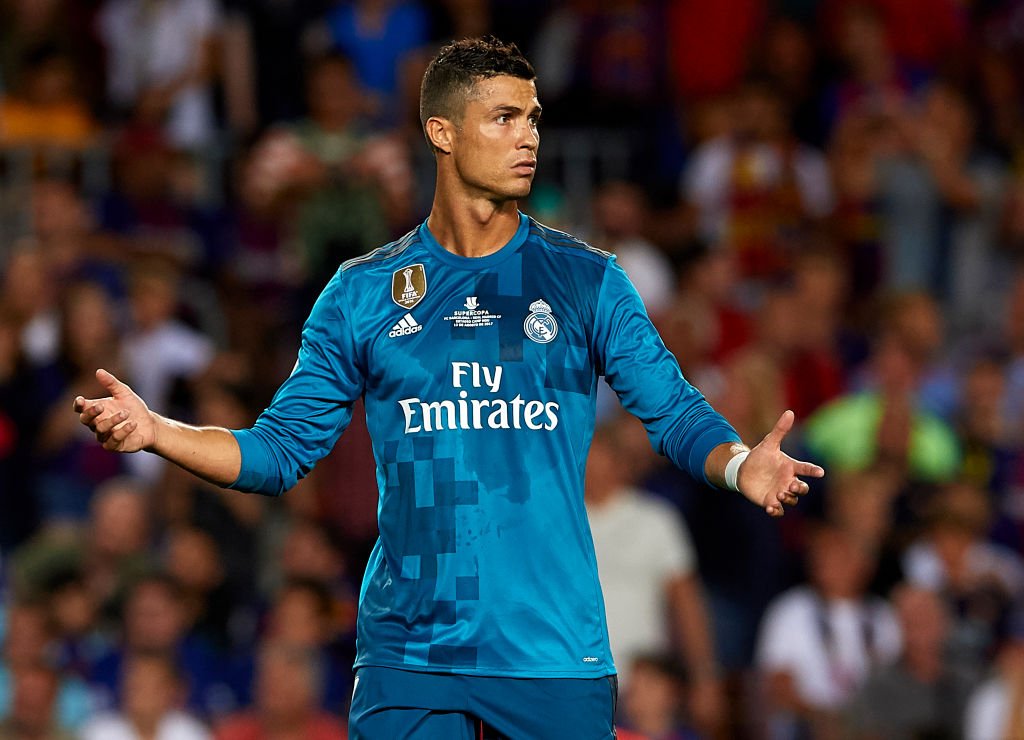 What’s an el-clasico without drama?
Cristiano Ronaldo has been handed a five-match ban for taking his shirt off and diving and pushing the referee following his dismissal in the Supercopa de Espana played against Barcelona last night.  The Madrid forward who scored one of the three goals of the night was furious  after he was shown a second yellow card for slipping easily into the Barcelona box.

Previous ArticleThe Agriculture Revolution in the Niger Delta: The story of a Farming General |By: Paul BorohNext ArticleKevin-Prince Boateng released by Las Palmas.