Super Eagles/Wolverhampton Wanderers goalkeeper, Carl Ikeme, who was diagnosed with acute leukaemia in July 2017, has announced his retirement from professional football on medical advice. He now intends to take some time off with his young family before embarking on life after football.

Reacting to the news, Wolves executive chairman Jeff Shi said: “Having been at the club since the age of 14, Carl is far more than just a player in our eyes – he is our brother and an important part of our family. When Carl came to tell us his news, yes there was sadness, but also great happiness to see him so healthy and hungry for the opportunities that lay ahead of him.
“Carl is strong, a fighter, something he has proven in his playing career and also during what has been a very challenging time for him, so I have no doubt he will be a success in whatever he does next. We wish Carl all the very best for the future, but remind him he will always remain a part of the Wolves family.” 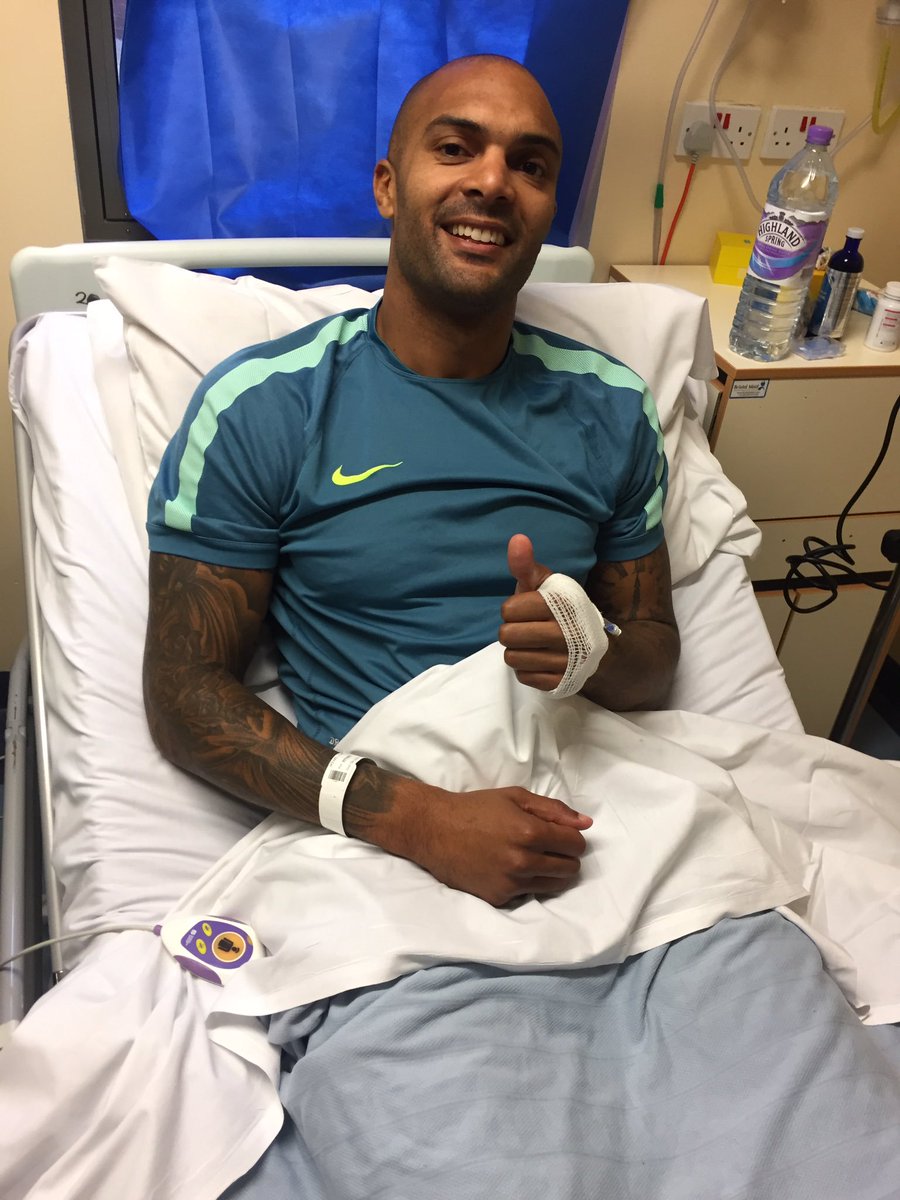 The British-Nigerian who has been with Wolves for his entire career, making more than 200 appearances for the club, 274 appearances in all competitions ,10 international caps for Nigeria and 2 promotions provided an update on his condition on his social media accounts in June.
‘After a year of intense chemotherapy I would like to share that I am in complete REMISSION. I still have hurdles to pass to be cured,but hopefully I can move on with some normality! I would like to thank everyone for there support over the past year. Thank you❤ #Grateful🙏🏽’ The 32-year-old wrote.