In the wake of the increased rate of human trafficking being experienced by Nigerians trying to migrate to Europe via Libya, Actress and Producer Stephanie Linus has recently arrived in Italy to give support to rescued people and raise her voice against such human rights violations. 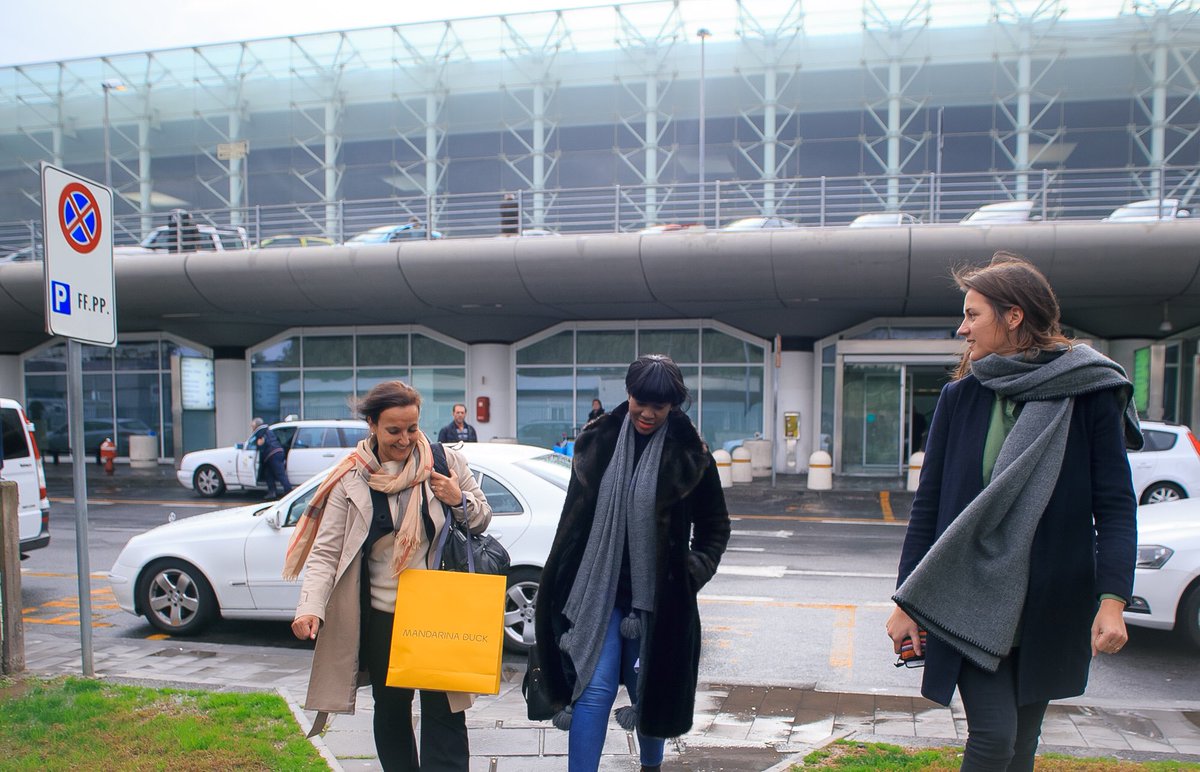 This timely intervention is in partnership with the world-renowned international medical humanitarian organisation “Doctors Without Borders” (MSF). Over the next few days, Mrs Linus will visit the rescue ship “Aquarius” to witness their activities and operations. Later she will have meetings with some of these vulnerable women;  participate in rehabilitation exercises for the rescued women, media parleys and stakeholder meetings with the aim of alleviating their sufferings and preventing more girls and women from falling prey.

Doctors Without Borders is one of the most impactful humanitarian organisation that rescues thousands of people who faced hazardous conditions trying to enter Europe through the sea yearly. In 2017, the Aquarius (a rescue ship)  has rescued 15,078 people. 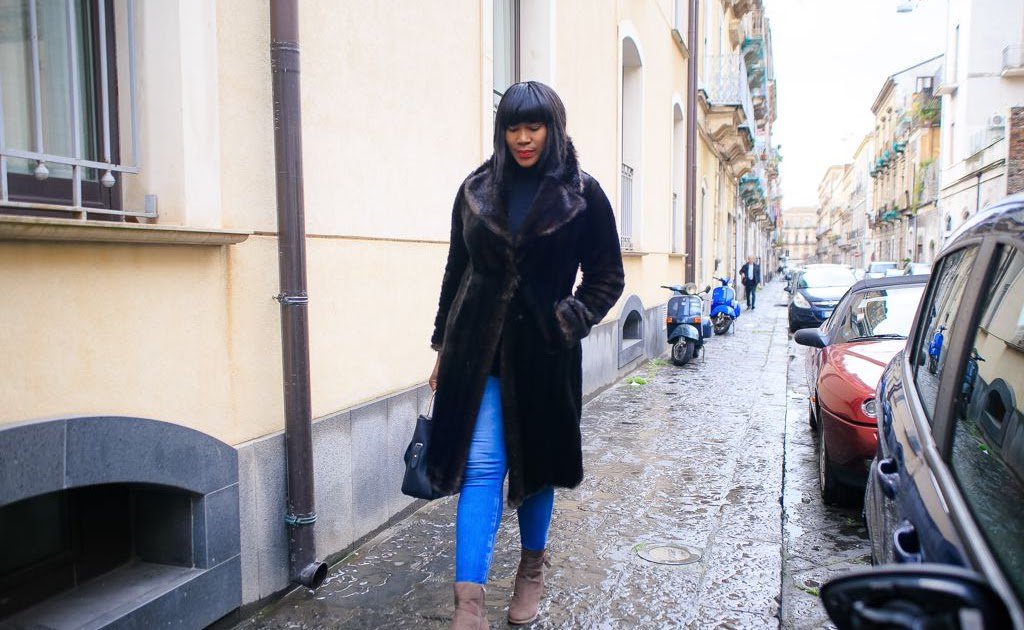 Mrs Linus has been at the forefront of advocacy over sensitive issues that affect the rights of women and girls. She has done this through several channels such as her advocacy movie – DRY, her role as UNFPA Ambassador; her charity organisation Extended Hands Foundation and many more.

An increasing number of women, mainly from Nigeria, are being trafficked to Europe for sexual exploitation. According to the International Organisation for Migration (IOM), there has been an almost 600% increase in the number of potential sex trafficking victims arriving in Italy by Sea since 2014. Many of these women were kidnapped against their will or lured with the promise of greener pastures.