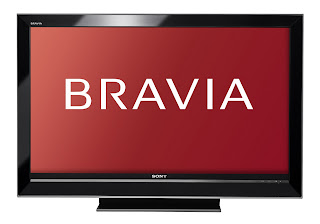 At the launch of Sony Internet Television, Osamu Miura, Managing Director, Sony Gulf, has revealed the company's intention is to make social sites like Facebook, Twitter, Skype, YouTube and others accessible through television sets.

Speaking further on the invention which is speculated to meet the demands of 44 million Internet users, he revealed that 11 out of the 25 models of Sony LCDs being launched are 3D enabled.

"Sony is the first to introduce an entire range of 3D devices, like 3D televisions, 3D players, 3D handy cams, 3D digital cameras, 3D movies and 3D music. In addition to its benefits for learning, we can enjoy 3D television for sports, music and documentaries. Here in Nigeria, we will promote 3D television aggressively." He affirmed.

Ashley John, Deputy General Manager, Sony Gulf, stated that the X-reality engine that drives Internet TV would optimise all the picture quality on the Bravia Television.

Rather than rely continuously on mobile phones and computers, the invention of the 18-channel Bravia Television will afford viewers to search the television for social sites in the comfort of their homes.