Serena Williams claimed her 23rd Grand Slam today after victory over her older sister, Venus Williams in the Australian Open final 6-4 6-4.  She becomes the oldest woman (35 years, 124 days) to win a Grand Slam in the open era. 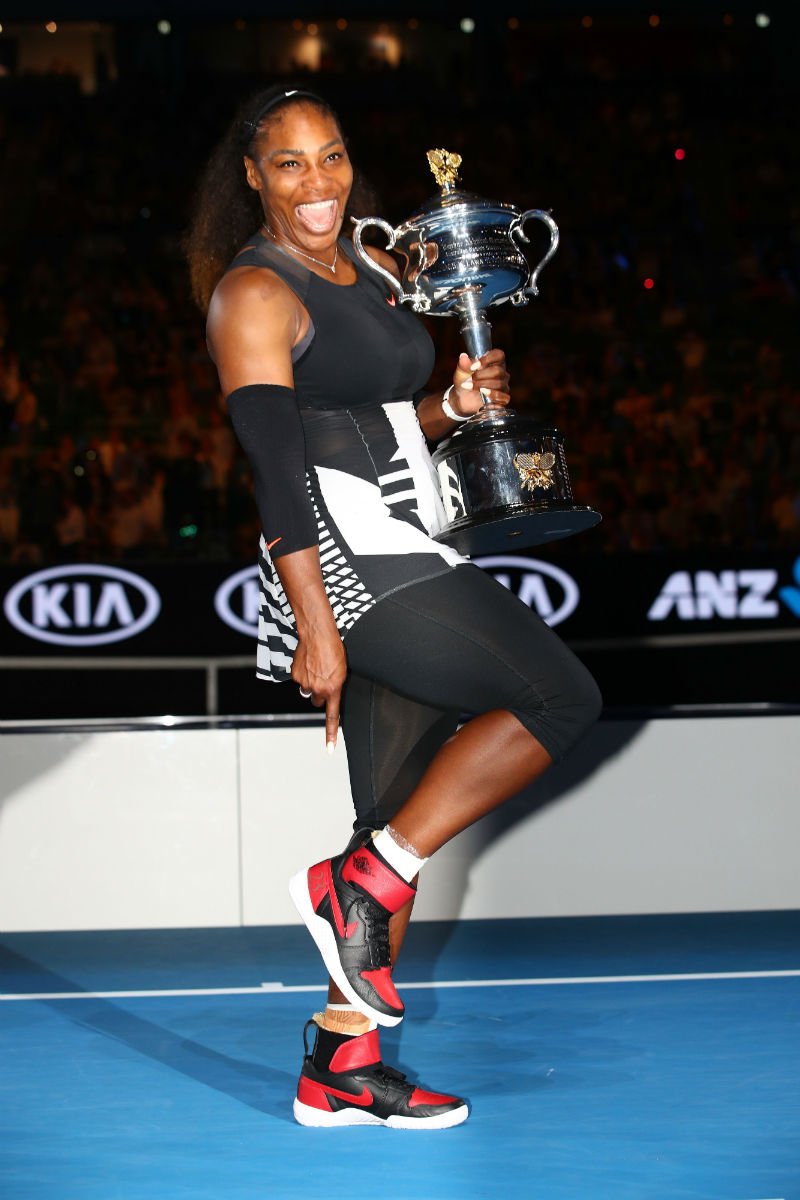