Manchested United have released their away kit for next season. Who else is loving the retro 90s look? The black shirt is inspired from the Sir Alex Ferguson era. The new kit was modeled by Paul Pogba, Ander Herrera, Daley Blind, and many more. 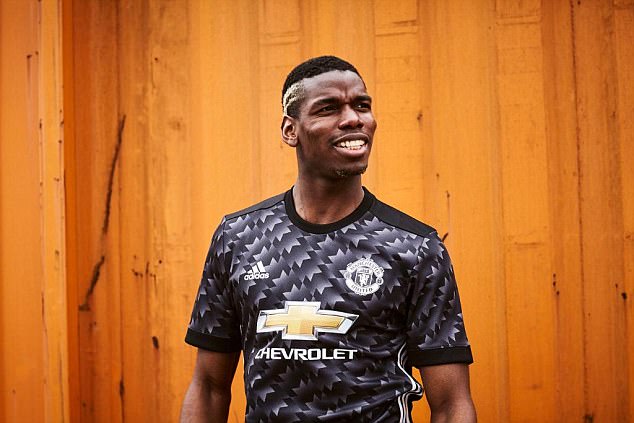 Adidas said on United’s website: “Manchester United fans of all ages will recognize the bold graphic pattern from the 1990-92 away jersey that defined football shirt design for an era. Connecting the past to the future, the new kit pays homage to the historic design, celebrating the rich history of the club. “The graphic design of the original kit has been re-imagined on a black backdrop with white hues, with the classic adidas three stripes, club badge and adidas logo all in white. A crew-neck collar gives the kit a modern makeover, making it a jersey that’s as much at home on the streets as it is on the pitch. 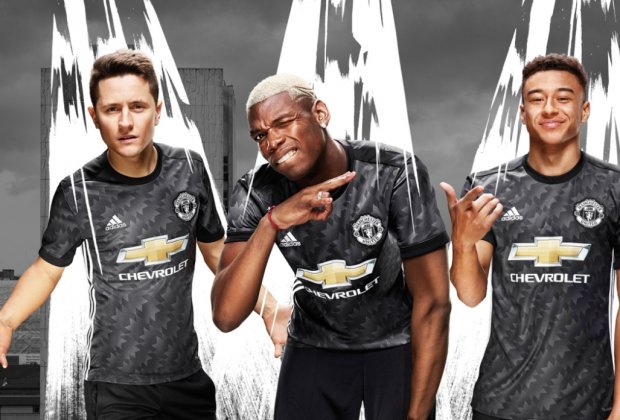 “The kit features all the technological innovations of adidas’ jersey technology used by the world’s leading clubs, including breathable fabrics and mesh engineering. Alongside the replica jersey, there is also an authentic shirt available [as worn by the players], a long-sleeved version and shirts specifically for children and women.” 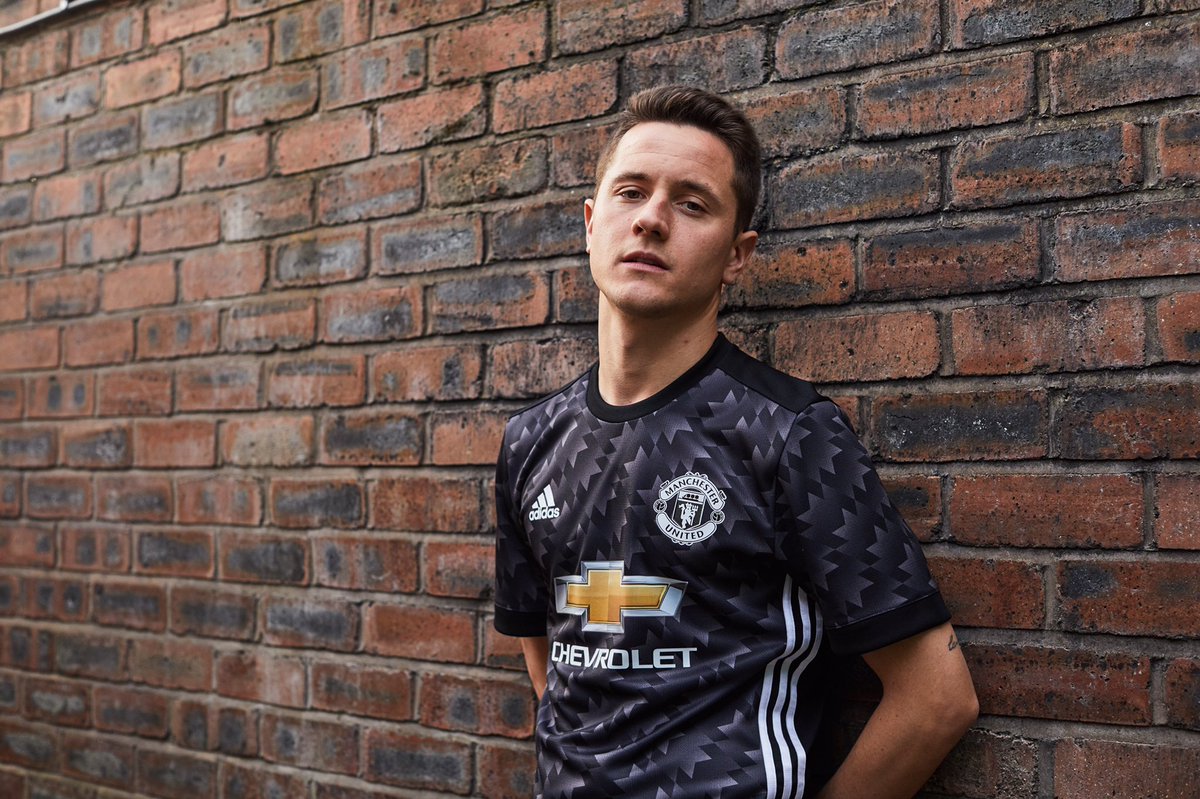 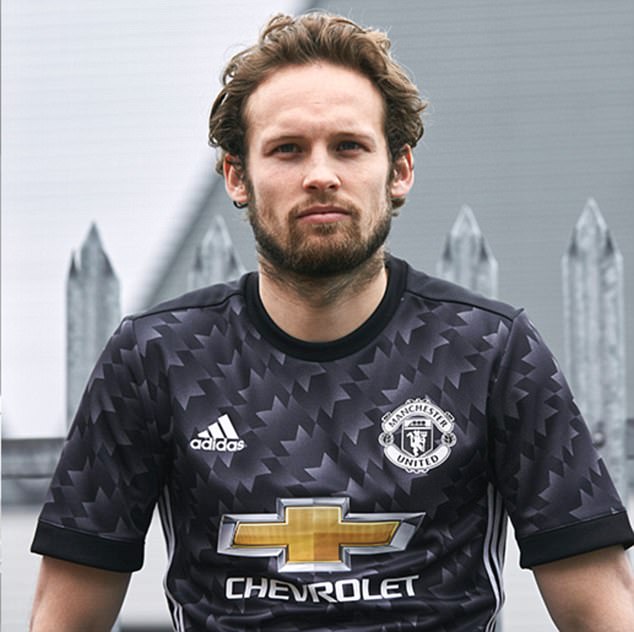