Super Eagles and Wolverhampton Wanderers Football Club goalkeeper, Carl Ikeme has been diagnosed with acute leukemia. The 31 year-old British Nigerian reportedly went thrrough some tests that confirmed the ailment. Below is a statement from his club. 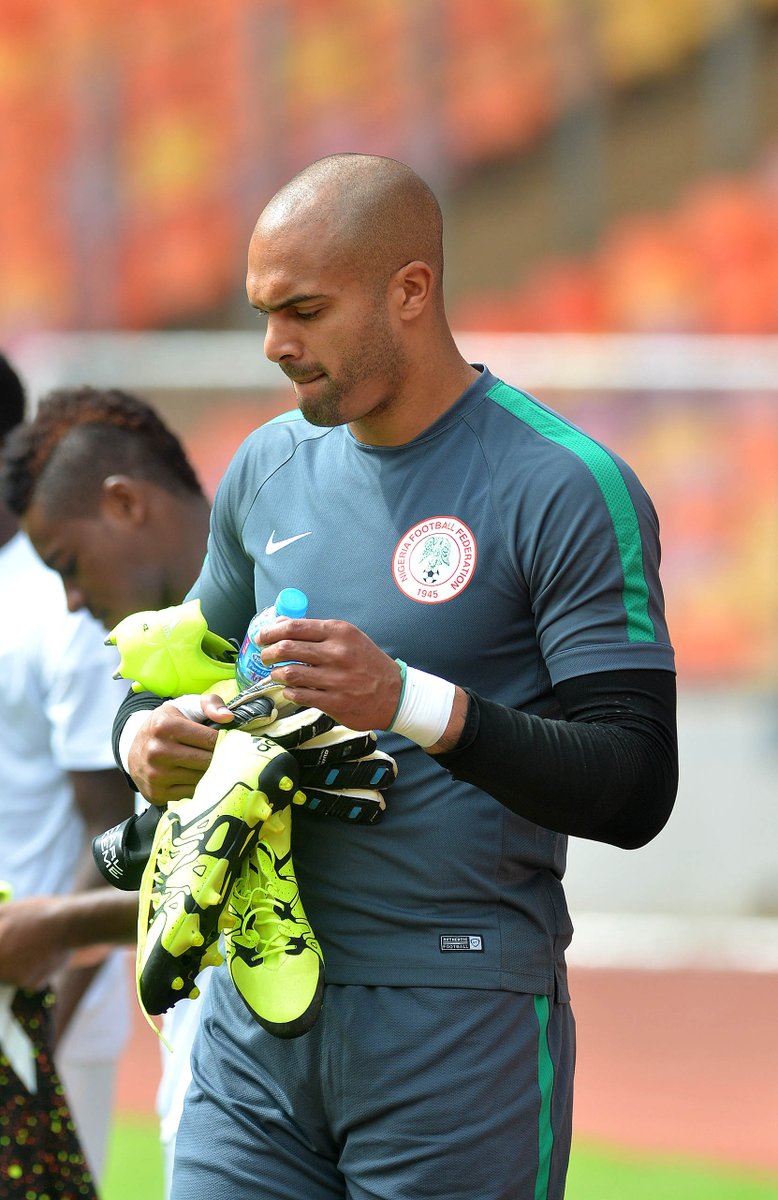 “It is with great sadness that Wolves can today reveal that Carl Ikeme has been diagnosed with acute leukaemia. The 31-year-old Nigerian international goalkeeper returned some abnormal blood tests during his pre-season testing, and further medical investigation has revealed he is suffering from leukaemia. Carl will now start an immediate course of chemotherapy as he begins a lengthy battle against the disease.

“It would be an understatement to say that everyone at Wolves has been shocked and saddened to hear the news of Carl’s diagnosis,” said Wolves’ Managing Director Laurie Dalrymple.
“That relates to both players and staff as Carl has been at the club for a very long time and remains such an integral personality within the group. At the same time, we all know what a fighter and a competitor Carl is, and I have no doubt that he will take all of those attributes into this battle.
“Similarly, its goes without saying that Carl and his family will receive the full love and support that we at Wolves can provide – we are all with him every single step of the way towards a full recovery.
“There are going to be some very tough times ahead, but he will receive the best possible care, aided and supported by our own club doctor and medical team, as he embarks on the lengthy process of treatment.
“We are speaking to Carl regularly, and sending him our very best wishes as he comes to terms with this news and starts his recovery.” Carl and his family would request that their privacy be respected at this time, and any updates on his progress will be provided through the club.
Anyone wishing to send messages of support can do so to [email protected] and we will pass them on to Carl at the appropriate time.

Reacting to the shocking news, Nigeria Football Federation, NFF, President, Amaju Pinnick said, “We at the Nigeria Football Federation heard, with heavy hearts, the devastating news of Super Eagles goalie, Carl Ikeme‘s diagnosis of acute leukaemia. As devastating as this is, we also know  Carl Ikeme possesses the fighting spirit associated with Nigerians. We are behind Carl completely.We believe this strength will see Carl Ikeme through. Stay strong Carl Ikeme and have faith. You will beat this like a champion. The Nigerian football fraternity and indeed the world, pray for Carl Ikeme  as he faces this tough but not impossible journey.”
Our prayers and thoughts are with the skipper. Wishing him speedy recovery.