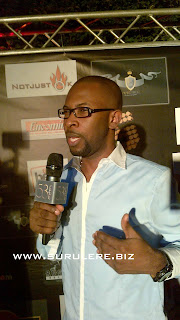 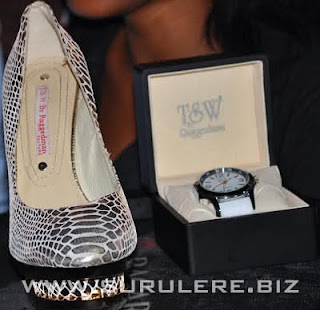 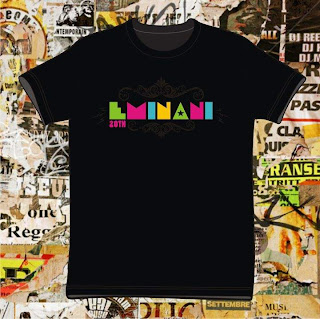 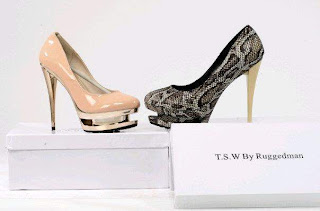 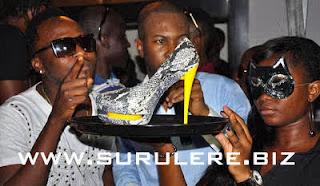 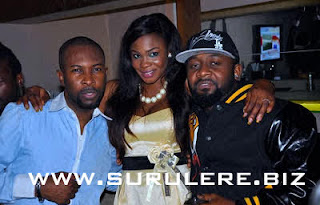 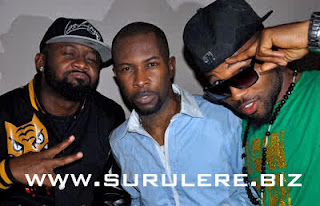 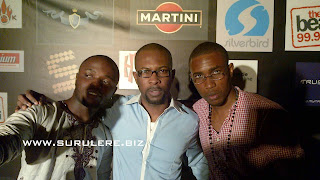 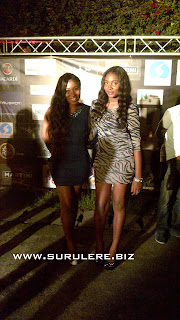 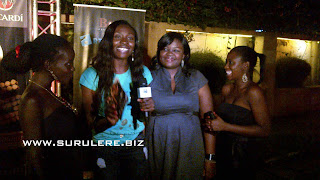 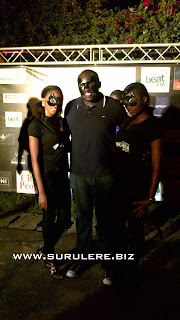 Michael Ugochukwu Stephens, popularly called Ruggedman is a Nigerian artiste who has a remarkable acumen in business matters, his 20th September clothing line which was launched 3 years ago was relaunched on Saturday 29th October 2011.
Now called Twentieth September Wear (TSW), Ruggedman has extended his brand which primarily consisted of tops for ladies to shirts, wrist watches and high heeled shoes of dazzling shapes and designs.The event which was staged at the exqusite XL Lounge, Karimu Ikotun, Victoria Island, Lagos and which had a grand red-carpet session witnessed the attendance of his colleagues in the entertainment industry, well-wishers, fans and friends. The likes of Chinaydu, Jah Bless, Mr Kool, Reminisce, DJboombastic to mention a few registered their presence.
Ruggedman after expressing his gratitude at the honour bestowed on him popped a bottle of champagne to throw the dance floor open.