Tennis heavyweight, Roger Federer has emerged the highest paid athlete in the world, dethroning Cristiano Ronaldo from the No. 1 spot. The Swiss tennis icon is topping the Forbes’ Highest Paid Athletes list for the first time in his career. His pre-tax earnings in 2020 of $106.3million (£85.9m), $100m (£80.7m) was generated from endorsements alone. 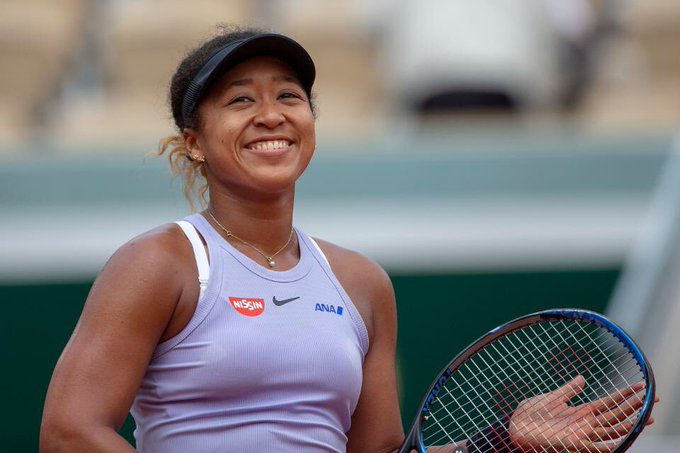 22-year-old Japanese tennis player, Naomi Osaka was crowned the highest-earning female athlete in the world. having racked up $37 million in earnings in the past year—more than any other female athlete in history. She earned $1.4m (£1.1m) more than American tennis legend, Serena  Williams who had topped the list for the last four years.

Previous ArticleSerie A to resume on June 20.Next ArticleLiverpool pay tribute to Steven Gerrard on training ground.