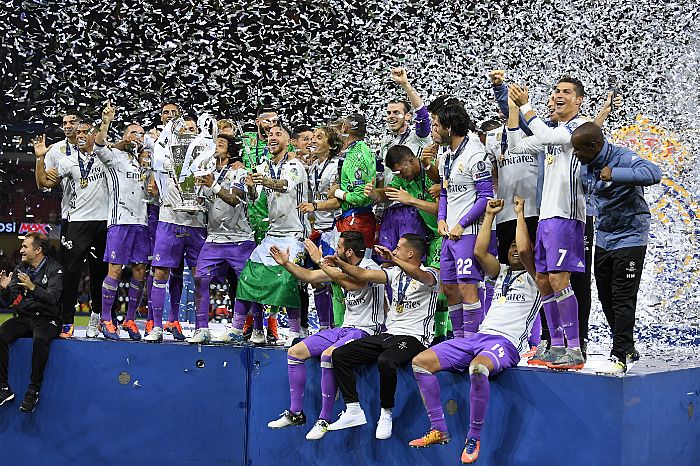 Real Madrid wrote another glorious chapter in their history when they beat Juventus 4-1 to become the first team to defend a UCL trophy after a thrilling encounter at the National Stadium of Wales.  The only team who attained that feat was AC Milan 27 years ago. On the scoresheet for tonight’s game were Cristiano Ronaldo who scored a double, Marco Asensio, Casemiro and Juventus’ Mandzukic whose scissors kick sent the football world into a frenzy. Unfortunately the team couldn’t go beyond that, the final moments of the game was very embarrassing for the team as well. 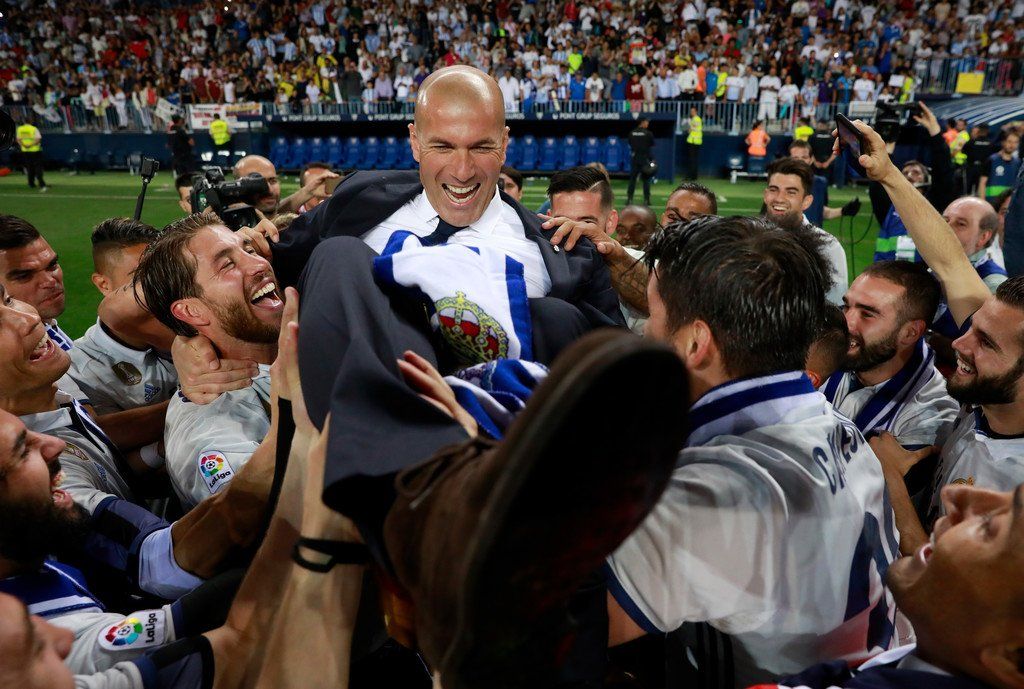 Previous ArticleBarca unveil Ernesto Valverde as new coachNext ArticleClimate Change: Trump is taking his administration in the opposite direction to the rest of the world.