FIFA President, Gianni Infantino has said players who are calling for justice for George Floyd, an unarmed black man who was killed after a white policeman in Minneapolis handcuffed and kneeled on the American-African’s neck for around nine minutes. 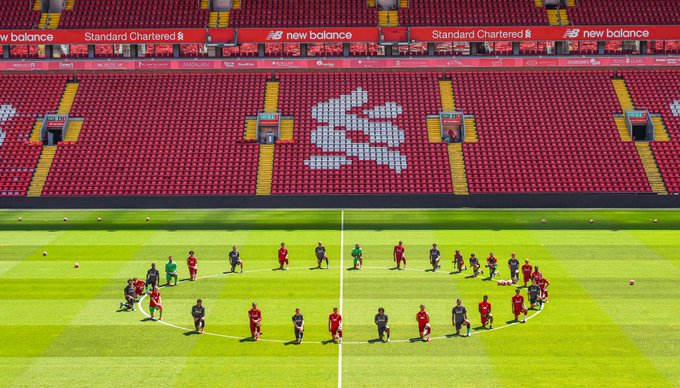 FIFA had earlier called on football leagues to use “common sense” when deciding on sanctions for footballers for displaying political messages. “For the avoidance of doubt, in a FIFA competition the recent demonstrations of players in Bundesliga matches would deserve applause and not a punishment,” Infantino said in a FIFA statement. “FIFA fully understands the depth of sentiment and concerns expressed by many footballers in light of the tragic circumstances of the George Floyd case.”