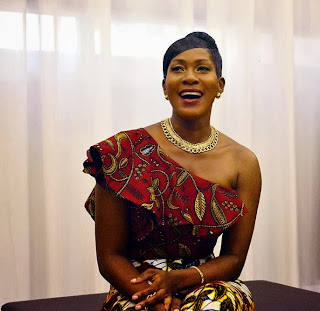 Award-winning actress Stephanie Okereke-Linus has been named as the face of Dutch fashion textile brand- Vlisco’s women’s month 2014 for it’s ‘Dare to Dream’ campaign
“I’d be a part of various consumer activities, press coverage and events in countries in West and Central Africa to support this year’s campaign theme: DARE TO DREAM, a tribute to women who have the. faith and courage to realize their dreams. March is a special month for women around the world as it is the month which hosts the annual International Women’s Day and other women centered activities.” 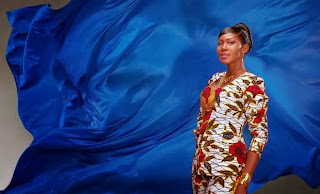 There would be other interesting events such as the Vlisco Women’s Month Award election and the Vlisco Fashion. Fund. It’s going to be an interesting. journey with lots to inspire you and great prizes too.” She wrote on her Stephaniedaily website
Previous Article2014 World Cup: FIFA cancels Nigeria's ticket allocationNext ArticleMeet Wizkid's parents