The Convention centre, Eko Hotel and Suites Victoria Island was the place to be yesterday with amazing performances by 2Baba, Tiwa Savage, and Flavour who brought the Lagos Dream illusion to Buckwyld ‘n’ Breathless: The Lagos Dream. The concert also had great performances by, Efya, Timaya, Paul Okoye, Mr 2kay, Dj Jimmy Jatt, and Kelly Hansome.

Hosted by Andre Blaze, the concert was packed with attendance ranging from some of the most revered socialites, A list celebrities and personalities such as Senator Ita Giwa, Mai Atafo, Annie Idibia , KCee, Baba Dee, Orezi,  Mr Ibu, Waje, Ubi Franklin, Brand Executives and a host of others. 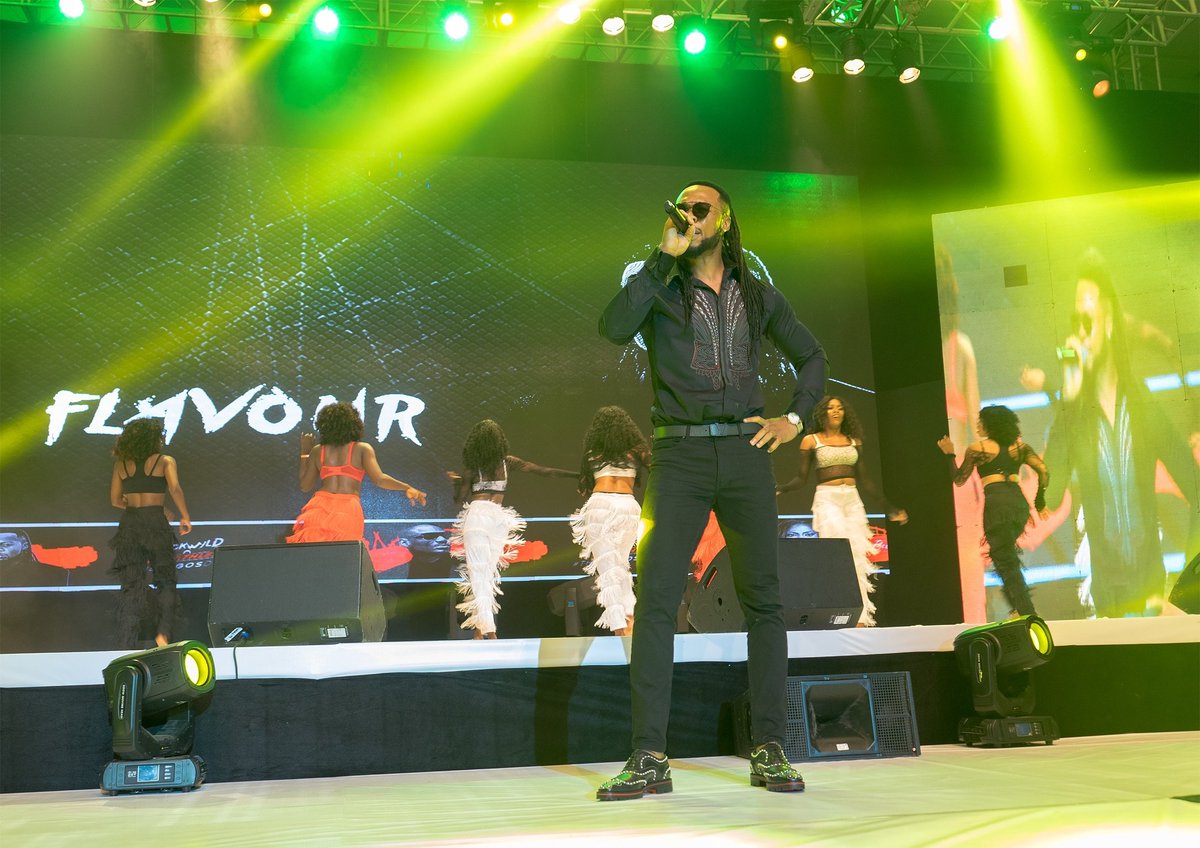 One of the highlights of the events was the spiritual 2baba dominating the stage literally with his breathtaking vocals and mind-blowing performance that moved the crowed to tears.  Flavour took his performance to a whole new level with an amazing intro with Tiwa savage and a masquerade to take it up a notch.

Tiwa Savage thrilled the audience with her unequivocal fashion and energetic performance of some of her A list songs including Malo, All over, Keys to the city, Wanted and many more with a major dance off with the Queen of dance Kaffy and her son. 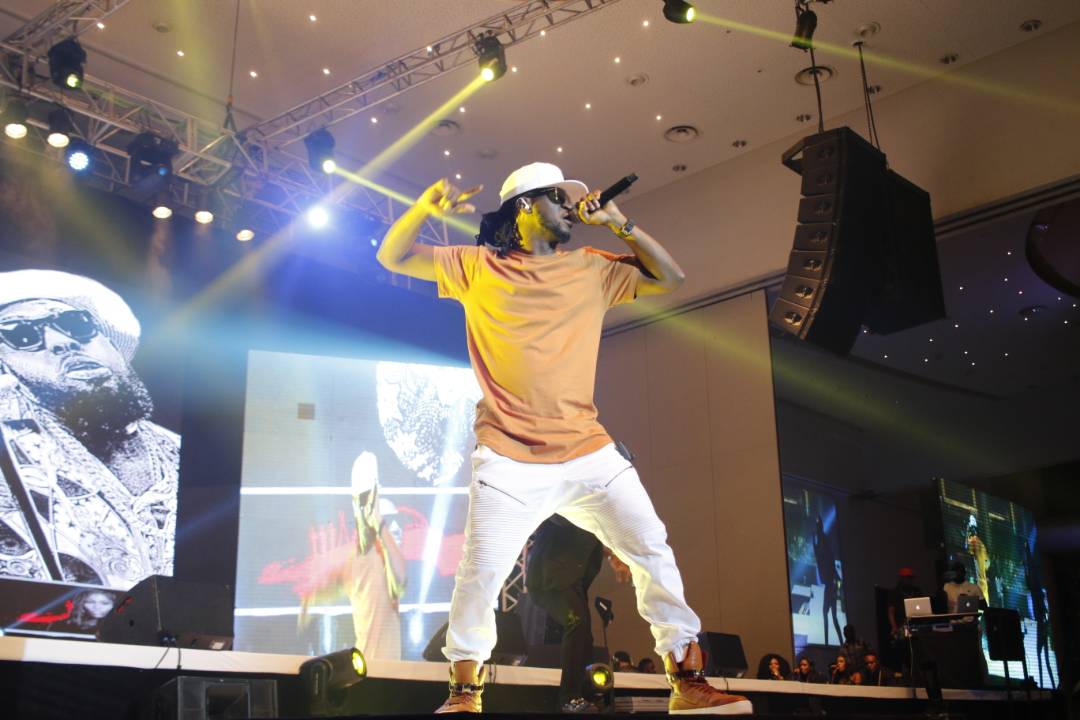 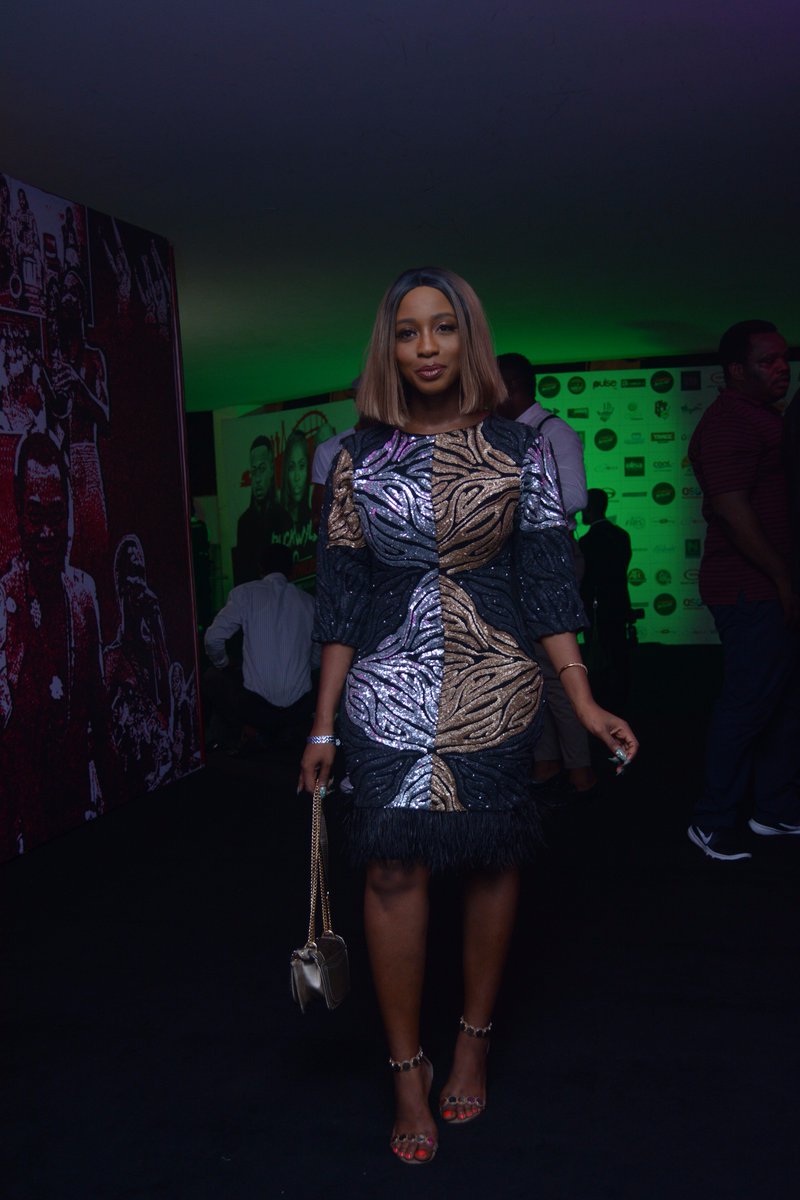 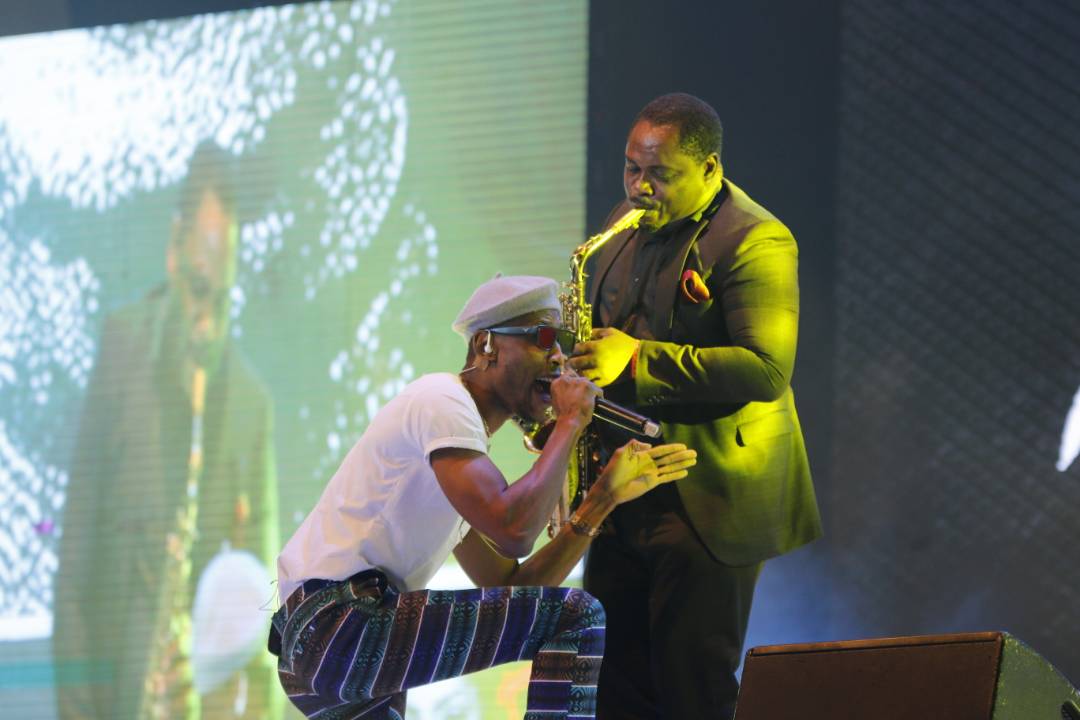