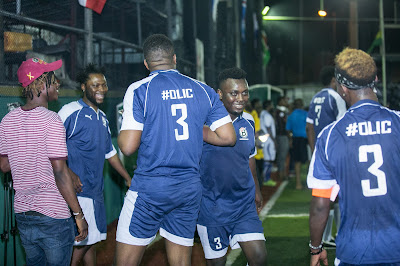 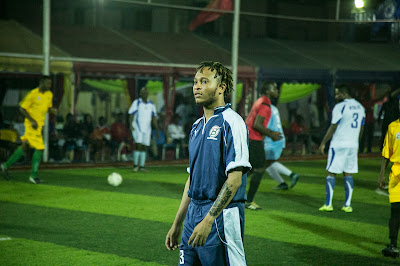 Ahead of the biggest and most anticipated music concert this December, OLIC 3,  rap star, Olamide hosted fans to an all stars football match which held at the Lekki Fun Turf on Tuesday, the 20th of December, 2016.

The novelty match kicked off at 9:00pm with an impressive delivery of the national anthem by YBNL princess, Temmie.  Seyi Law, who was the host for the night announced the first team to play; YBNL Nation and Right Entertainment. The 40 minutes game ended with YBNL Nation emerging as winners with 2 goals to nil.

The second half of the game between Achievas and Lekki All Stars Kicked off almost immediately and ended with Achievas winning also with 2 goals to nil. 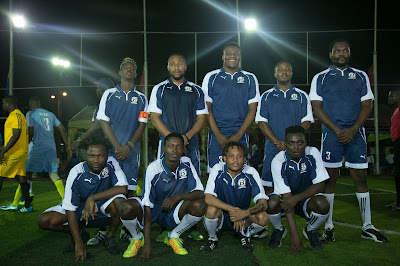 The excitement from the audience intensified during the final game between YBNL and Achievas . After the 40 minutes game, Achievas Entertainment which was led by singer Solid Star emerged the ultimate winners of OLIC Footballl Challenge with 3 goals to 1. 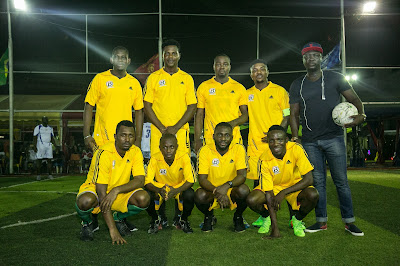 Some of the celebrity players for the night include ID Cabasa, AY Makun, Oristefemi, Solid Star, Akpororo who scored one of the winning goals for Achievas, Mc Shakara,, Pheelz, Young Jonn who scored 2 goals among others. Coaches for the night were Funny Bone, Olamide’s manager; Alex Okeke, AY Makun and Ossy Achievas. 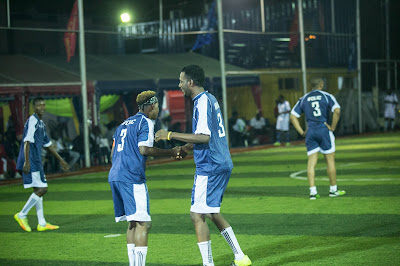 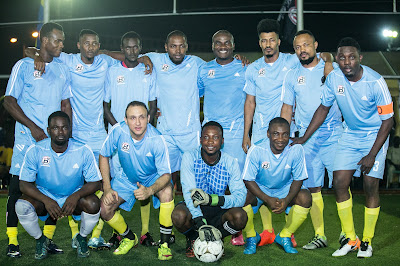 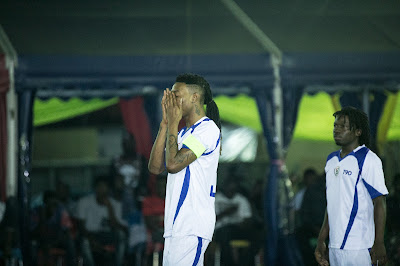 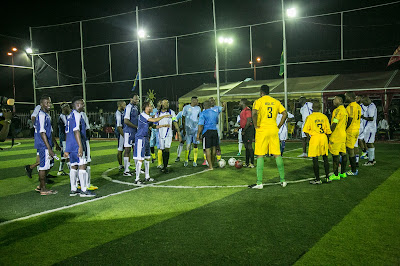 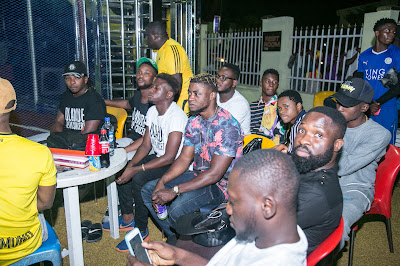