The duo are the only EPL players to be named in the list. 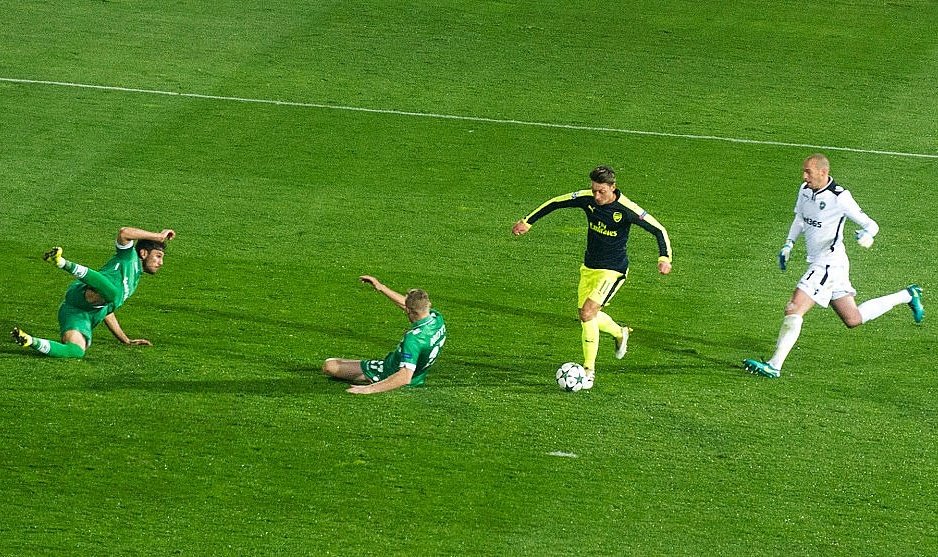 The German sent the world into a frenzy after he humiliated the keeper before netting a sensational late winner in Bulgaria. De Bruyne put up an overwhelming performance, scoring a sublime free kick as Man City beat Barcelona 3-1 at the Etihad few days ago.

Previous ArticleLet’s Talk About Super Excellence! | By: Tony OgunlowoNext ArticleMikel Arteta revealed as the man who provoked Messi in the tunnel