Nigerian actress and producer, Genevieve Nnaji, has been selected as a member of the 2020 Class of the Academy of Motion Picture Arts and Sciences. Ace director, Akin Omotoso, also made the list.

The Academy is composed of more than 8,000 voting members, and 2,000 new members have been added in the past three years. While still predominantly white and male. It comprises of 45% women, 36% underrepresented ethnic/racial communities, and 49% international from 68 countries, as part of its goal to double the number of women and underrepresented ethnic/racial communities. 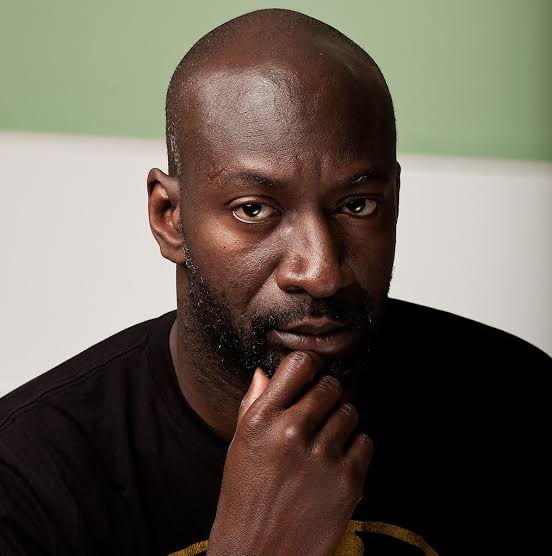 On Tuesday, the Oscars voting body announced its invitation of 819 members to diversify the Academy.  Celebrated actors who were selected include Zendaya Cynthia Erivo, Eva Longoria, John David Washington, to mention a few.

Genevieve reacted to the honour on her official Twitter page.

I’m honored to be a member of the family. Thank you @TheAcademy !! https://t.co/KBmza9he9E 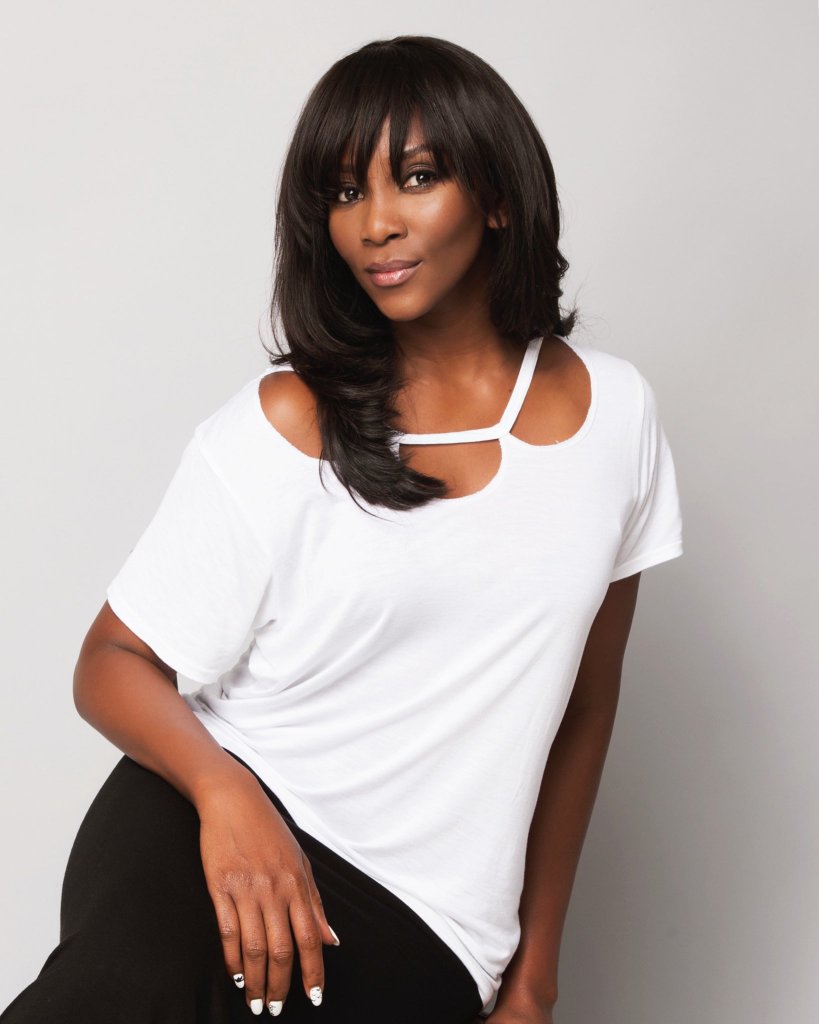 The Academy president, David Rubin, said that the organization is “delighted to welcome these distinguished fellow travelers in the motion picture arts and sciences”.

Previous ArticleDigital misunderstanding: 55% of Nigerian parents have conflicts with their children because they spend too much time on the phone.Next ArticleQUICKRAIZ embarks on #IGIVE1000 campaign to fund campaigns on its site.