From Nigeria to France, Russia, and England, Nigerian footballer, Osaze Odemwingie’s latest destination is Indonesia. The 35 year-old has joined a first division club in Indonesia, Madura United FC on a one-year deal.
The President of the club, Achsanul Qosasi and the club manager, Haruna Sumitro, presented the former Nigerian international to the club fans ahead of their league opener in an unveiling ceremony in Jakarta on Monday. 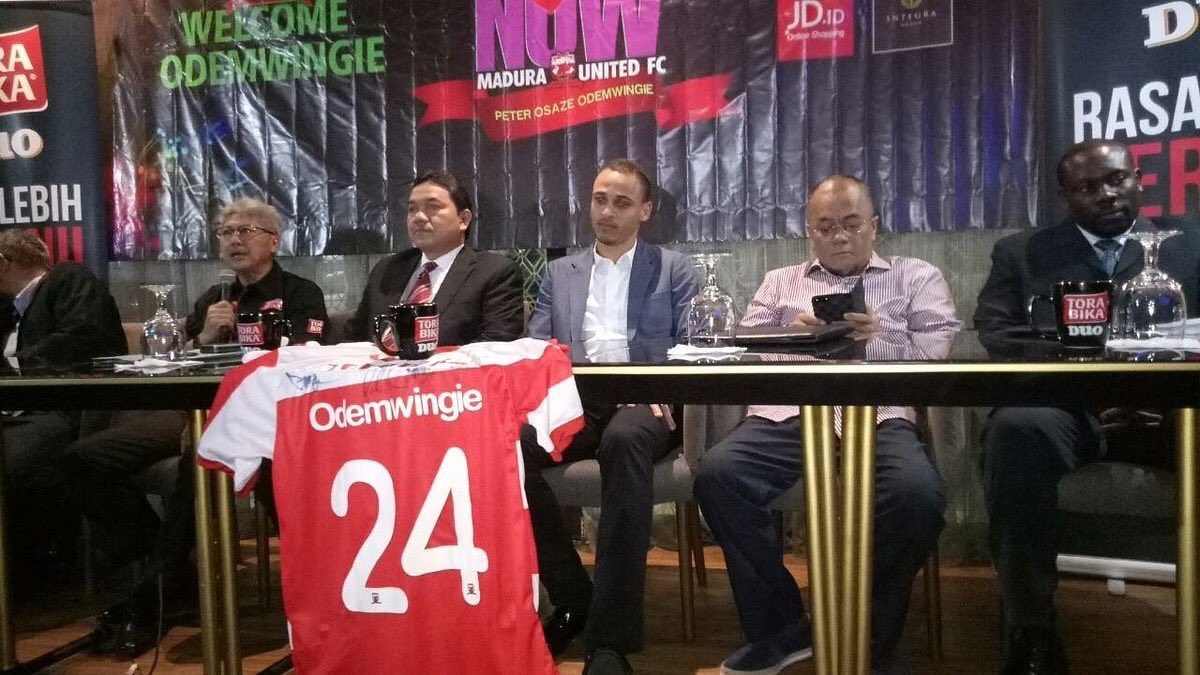