The Ballon d’Or awards, one of the most prestigious football awards will not be awarded this year due to the Covid-19 pandemic. This is happening for the first time since 1956. A statement from France Football, organizers of the event reads below.

“There will be no edition in 2020, because it turns out, after thoughtful consideration, that all the conditions are not met. We believe that such a singular year cannot -and should not- be treated as an ordinary one.

From a sports perspective, two months (January and February), out of the eleven generally required to form an opinion and decide who should lift the trophies, represent far too little to gauge and judge; without forgetting that the other games were played – or will be played – in unordinary conditions (behind closed doors, with five replacements, Champions League’s Final 8 played in a single game). 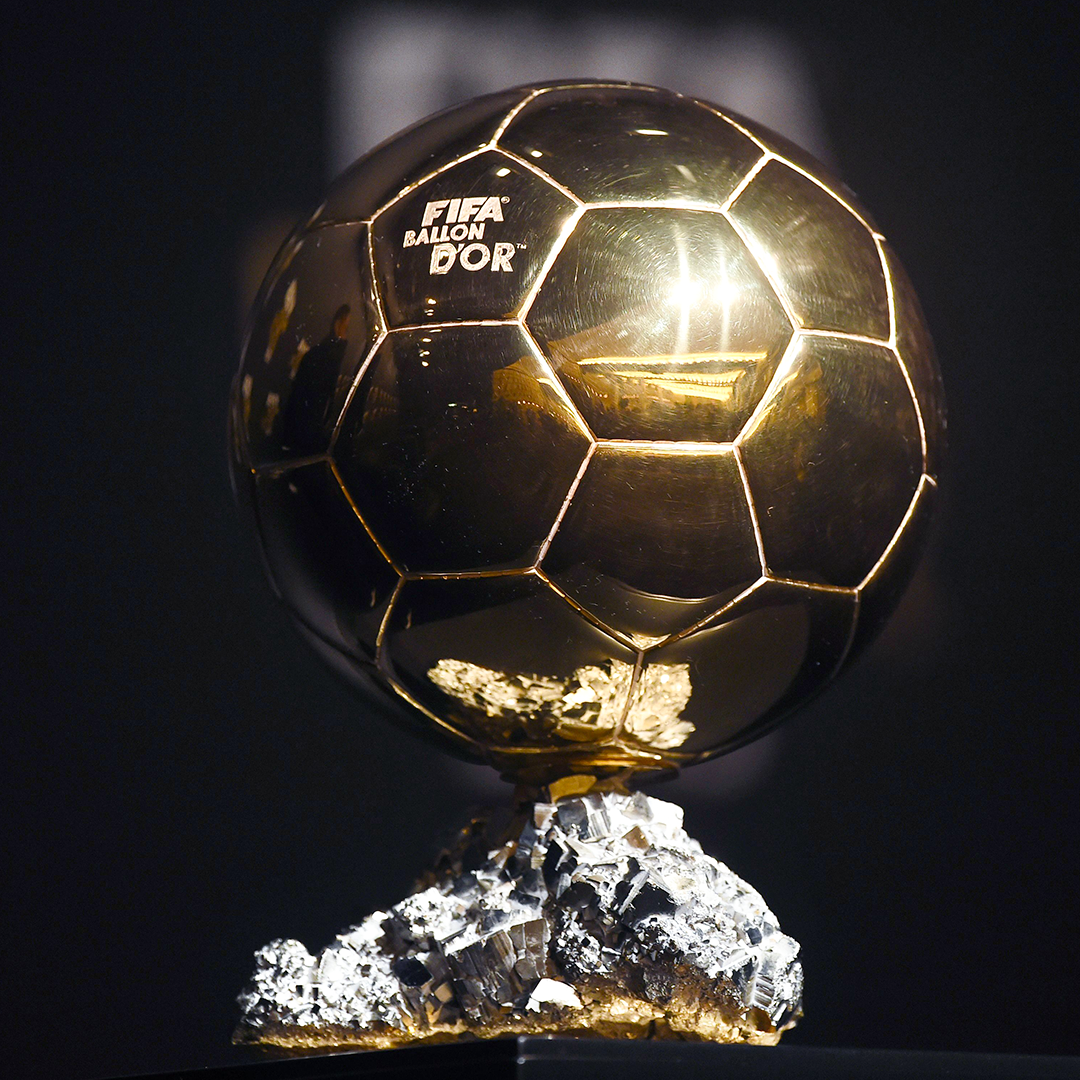 Finally, the equity that prevails for this honorary title will not be warranted, especially when it comes to accounting and preparation: all the award seekers will not be in the same boat, some having seen their season cut short. Therefore, how can we establish a fair comparison? To avoid overly convoluted calculations and projections, we chose the least bad of the options.

This decision, which was taken of course with all the Group stakeholders, does not delight us but it seems to be the most responsible one. Protecting the credibility and legitimacy of such an award also means ensuring its flawlessness over time.

The Ballon d’Or will gather again the football big family and enthusiasts in 2021, to relive the happiness that surrounds the ceremonies as we have experienced them in recent years ».

The France Football Dream Team at the end of the year

Instead of the four usual winners (men and women BO, Kopa and Yachine Trophies), France Football will designate 11 players at the end of the year and establish an all-time team chosen by the usual BO jury (180 juries from all over the world).
The idea? Each jury will choose 11 players from a list of names established by FF redaction to build their Dream Team. This team of legend will be unveiled on L’Équipe and France Football various channels.

With this development, Barcelona’s Lionel Messi will remain the football player with the most Ballon d’Ors in history this year.