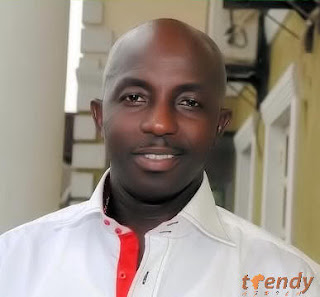 Samson Siasia after an emergency meeting by members of the Nigeria Football Federation (NFF) on Friday in Abuja has been relieved of his job as the coach of Nigeria's national team.
This decision came after he failed to qualify the Super Eagles for the 2012 Africa Cup of Nations in Gabon and Equatorial Guinea.
Appointed as head coach of the Nigeria national football team on November 4 ahead of former Togo coach, Stephen Keshi. Siasia who played 51 times for Nigeria's Super Eagles between 1984 and 1999 scoring 16 goals resumed officially as Nigeria head coach on December, 1 2010 and did not lose any game during his time in charge of the national team.
His only defeat came on October 11 in an international friendly against Argentina in Dhaka, Bangladesh.