Brazilian/Barcelona forward, Neymar has launched his own emoji app called “Neymoji“. The new application offers users the chance to send emoticons and stickers with the player’s face showing different expressions via texts, emails and social media. The app is expected to be purchased on Android and iOs phones from February. 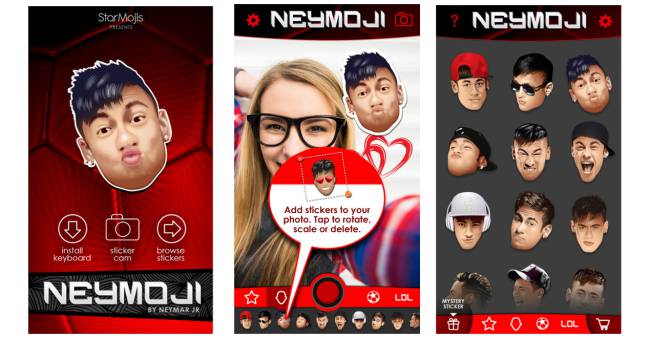 Developed by StarMojis, Mike Bundlie,Founder said the former Santos player is a very expressive person. “It wasn’t about displaying his face, but his personality. In each game he shows surprise, anger, joy… He is very expressive. This helped us a lot, because he has a gesture for every occasion”.

Previous ArticleAdam Lallana has been named England Player of the Year 2016.Next Article7 mistakes to avoid before marriage | By Pastor EA Adeboye