Barcelona announced earlier this week they would be selling the naming rights to their ground for the first time since it opened in 1957. The revenue generated from the sponsorship deal will be donated to aid the fight against the coronavirus pandemic. 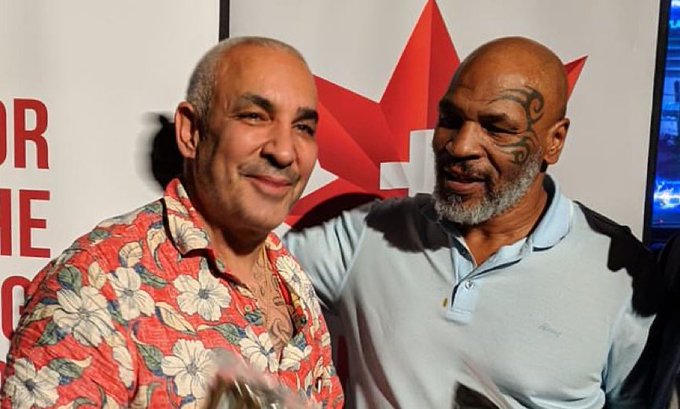 Heavyweight legend Tyson and his business partner, Alki David, want to acquire the rights and name the ground the Swissx Stadium after their cannabis company. David told BBC Sport: “It’s a great stadium. It’s something we’ve specifically been looking for to adopt in our company and it seemed like an amazing idea. My company is a cannabis company and Spain has a long tradition within the European Union as being a leader or a liberal in the road towards legalisation, so it’s evolved quite naturally.”

Asked if naming the stadium after a cannabis company would risk the reputation of the club, David added:  “That remains to be seen. The world is born on ideas.”