Barcelona talisman, Lionel Messi has been left out of UEFA’s three-man shortlist for Men’s Player of the Year award. Nominees include Mohammed Salah, Cristiano Ronaldo & Luka Modric.  Mo Salah becomes the first ever  Premier League player to be shortlisted for the award and also the first African player to make the shortlist.
The Egyptian international scored 44 goals in 52 games for the Reds last season as his side lost to Real Madrid in the Champions League final. Ronaldo and his former teammate, Luka Modric helped Real Madrid to clinch their third consecutive European Cup. 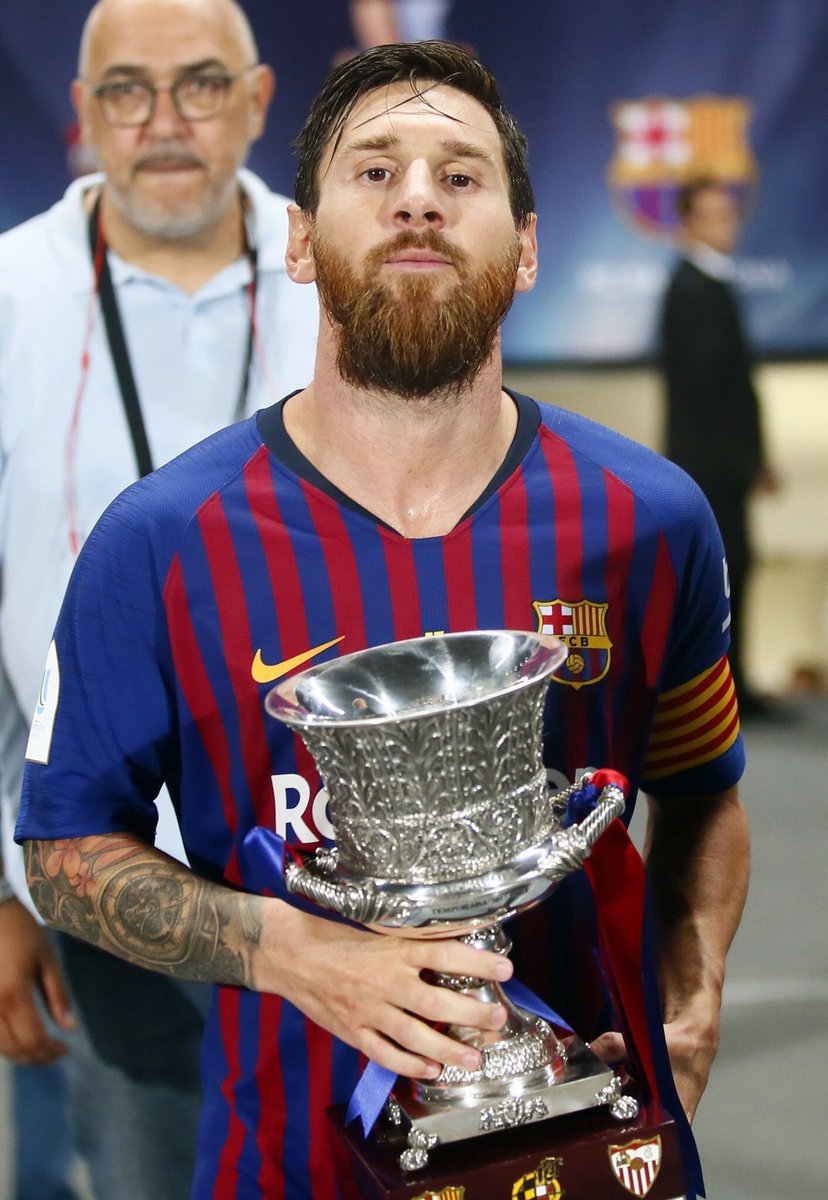 In the last five seasons, Lionel Messi hasn’t finished in the top three of the UEFA Men’s Player of the Year Award on three occasions despite having a great year.
The winner will be announced in Monaco on Thursday 30th August.