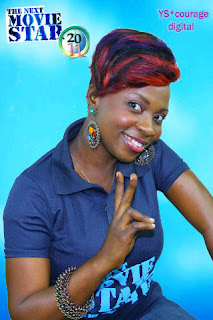 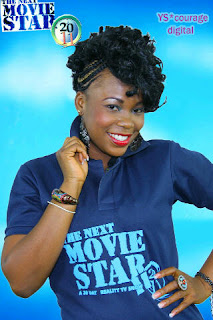 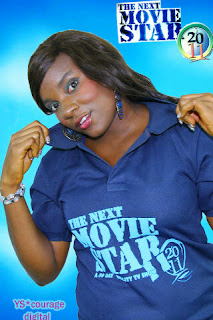 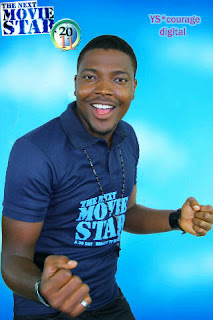 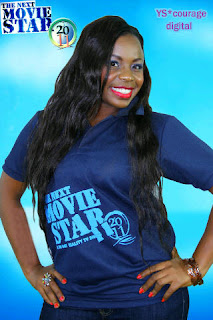 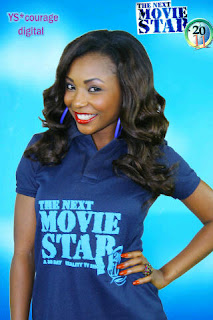 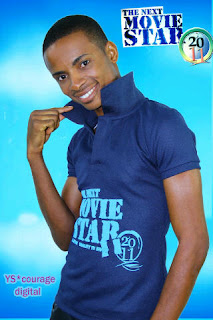 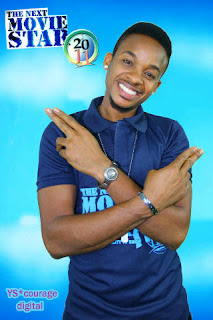 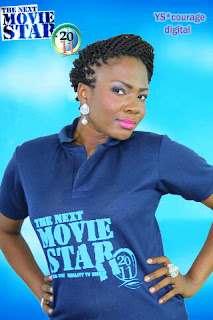 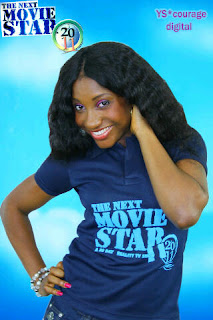 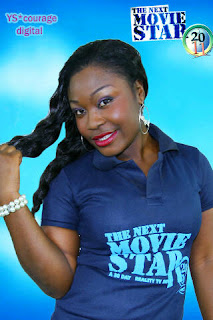 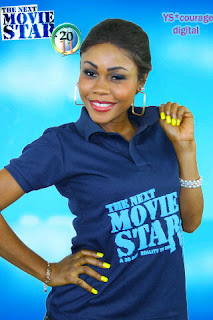 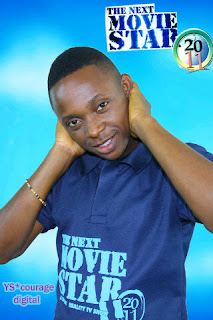 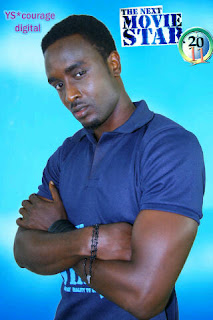 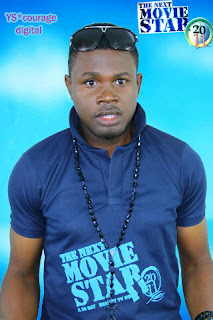 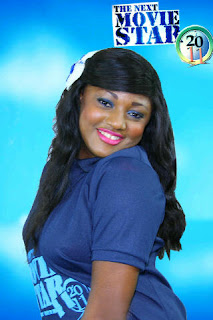 The 'I's have been dotted, the 't's crossed, the 2011 edition of the Next Movie Star reality TV show promises to add some spice to your television stations soon.
24 shortlisted contestants passed through thorough training and grooming for 10 days, lo and behold, the required 16 candidates have emerged.
Speaking about this year's edition, Sola Fajobi, Executive Producer, Next Movie Star said "the 2011 edition promises to be an awesome package, the 16 contestants are great and I'm sure can't wait to unleash fantastic performances."
The Next Movie Star reality show which is now in its seventh edition is reputed to be one of the most consistent reality shows in Nigeria. As usual, it will be broadcast for 30 days on all major television stations across the country. This year's edition themed "Galaxy of Stars" would spread its reach all over Africa, selecting housemates from all the different regions of Africa and broadcasting to these countriesMeet the 2011 contestants1) Aishat Alli-Balogun hails from Lagos State. She is a Lagos State University graduate of English Language. She is 23 years old.2)Alexa Ehi is from Edo State. She is a french graduate of Ambrose Ali University. She is 28 years old. 3)Anita Obodo is a Delta State indigene. She studied Theatre Arts at the University of Benin. She is 22 years old.4)Beddie Memberr is from Rivers State. He studied Information technology at The Bells University. He is 24 years old5)Cassandra Tamar comes from Bayelsa state. She studied Biological Sciences at the Niger-Delta University. She is 23 years old.6)Funmi Ogunrinola is an Oyo State indigene. She is a 400level Mass Communication undergraduate of Olabisi Onabanjo University. She is 25 years old.7) Goodnews Amar hails from Imo state. He is 23 years old.8) Grahams Ozi is an Imo State indigene. He is 26 years old9) Kimberly Oguejiofor is from Anam
bra state, she is 23 years old10)Priscillia Orafu hails from Imo state. She is a 200 level Psychology undergraduate of Nnamdi Azikwe University11)Shafar Bowale is from Lagos State. She is an Events Manager. She is 24 years old12) Tamara Eteimo is a Bayelsa State Indigene. She studied Theatre Arts from University of Port Harcourt. She is 24 years old13)Tomiwa Kukoyi is a graduate of Theatre Arts from the University of Ibadan. He is an Enterpreneur and Producer. He is 24 years old.14)Vivian Egbon hails from Delta State. She is 24 years old.15) Wisdom Macauley is from Akwa Ibom State. He has a certificate in software designing from NIIT. He is a Salsa dance instructor and a model. He is 28 years old.16) Yinka Salau is an Ogun State indigene.