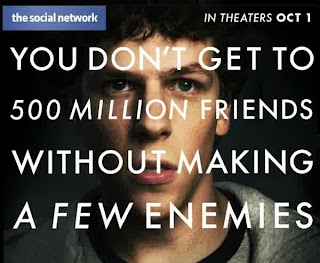 In January 2010, Manchester United shut down Facebook and Twitter accounts for all of its players, insisting that no Manchester United players maintain personal profiles on social networking websites.
That same month, Manchester United still didn’t have an official Facebook page, while their official Twitter account only had 28,000 followers.
The story however changed last season. The club has now embraced social media with more than 20 million Facebook fans, more than any other Premier League club. Rio Ferdinand alone has over 1.6 million followers on Twitter.
The club has however appointed a digital agency to build a social network for its fans worldwide. The platform will be rolled out in stages over the next two years. The club has identified a target of more than 500m fans. The Manchester United Facebook page has attracted 20m fans in the year since its launch.
The platform will host multimedia contents and offer advertising and sponsorship opportunities for brands. It will also sell items such as club merchandise through an ecommerce function.
The aim however is to drive engagement with the club’s fans and tap into Asian markets, where Manchester United has a strong following and smartphone use is growing rapidly.
The club will offer fans exclusive content, such as videos featuring star players, and content from TV channel MUTV.