Manchester City star, Yaya Toure and his agent, Seluk have donated £50,000 each to those affected by the suicide bomb attack at Manchester Arena on Monday night. The sad incident claimed 22 lives and left 119 injured. Amongst those who lost their lives was an 8 year-old girl who went to see her favourite musician but died in the blast. 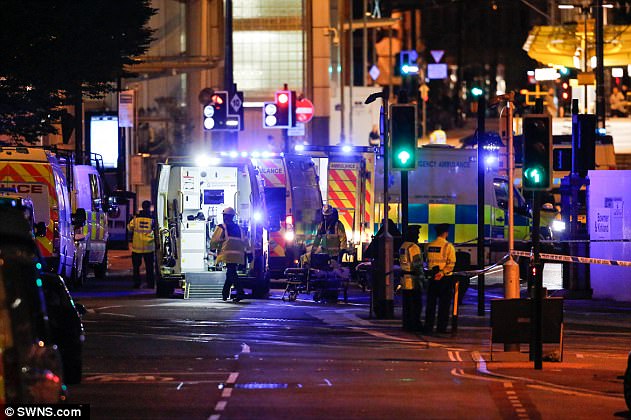 Seluk told Sky Sports News: ‘The news an eight-year-old girl went to see her favourite singer and didn’t return home is too much to bear. My son is eight years old and I can’t image the pain and the suffering that the parents of Saffie will be going through today.

‘Yaya and I want to help. We talked this morning about what happened and he asked me what he thought we could do.

‘We have agreed to donate £50,000 each to help the victims of this terrible crime. It doesn’t matter whether the victims are from Manchester or not.

‘Yaya is from Cote D’Ivoire (Ivory Coast), I am Russian. It doesn’t matter. Today is a chance for those of us in football to help out.’

Toure, along with a host of other football stars from both United and City, tweeted: ‘Such terrible news in Manchester. Thoughts and prayers with those affected.’

Previous ArticleAntonio Conte named LMA and Premier League Manager of the Year for 2016/17.Next ArticleOp-Ed: What happened to transparency? | By: Simon Kolawole