Liverpool players, led by manager, Jurgen Klopp led a sing-a-long on Saturday morning as their club legend Steven Gerrard turned 40th. They team gathered at their Melwood training ground this morning singing ‘Happy Birthday’ in a number of different languages, paying tribute to the Premier League great before their training session. 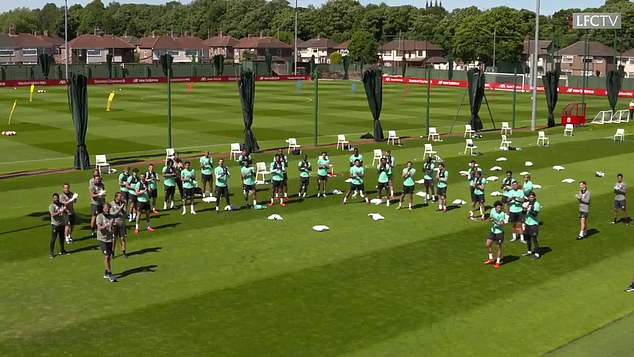 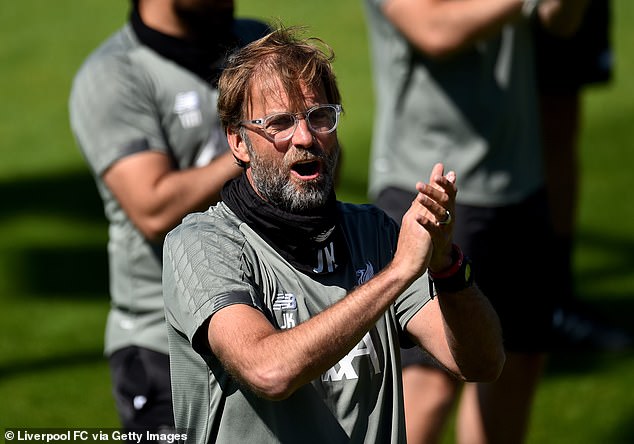 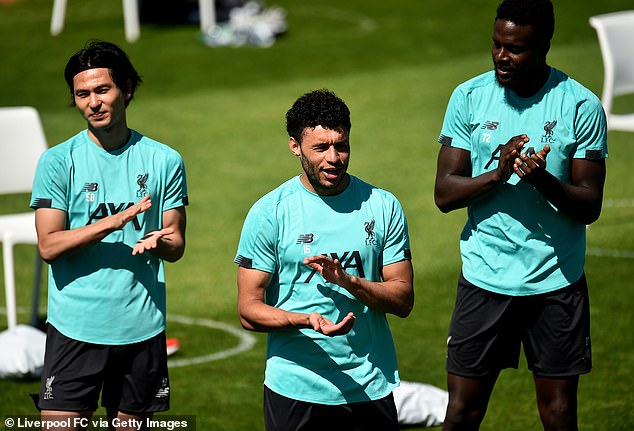 Dubbed as one of the most-complete footballers in the world in the early 2000s, he played for Liverpool’s youth squad and signed a professional contract with them at age 17. He left Anflield following the 2014–15 season having scored 186 career goals for the club, fifth most in Liverpool history. He then joined the Los Angeles Galaxy of Major League Soccer (MLS). Gerrard played with the Galaxy for two seasons before retiring from club football in 2016. 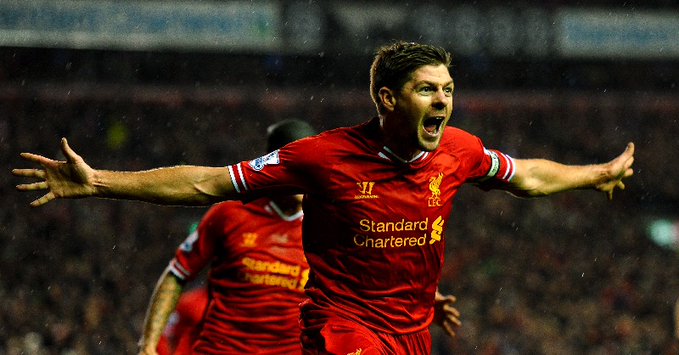 After retiring from playing football, Gerrard became a coach in the Liverpool youth academy and managed their under-18 team during the 2017–18 season, before becoming manager of Scottish Premiership club Rangers ahead of the 2018–19 season. 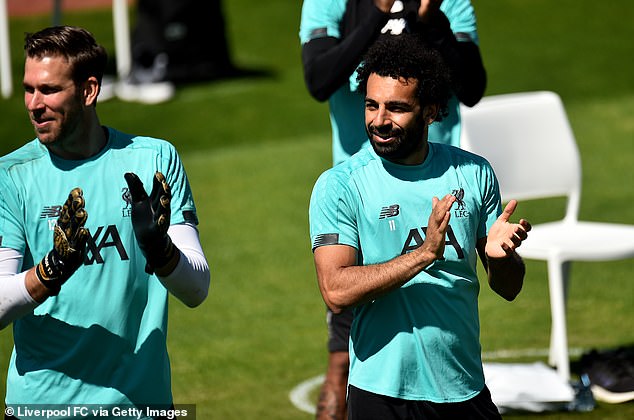 The lads sang happy birthday for Gerrard at Melwood this morning 😄👏 pic.twitter.com/nhkbxC6HuZ