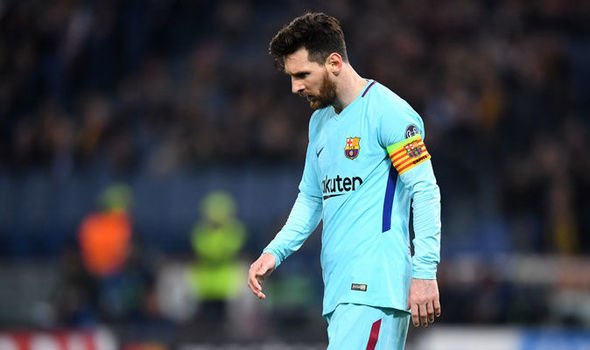 The Egyptian was last season’s Premier League top scorer, netting 44 goals in 52 games for the Reds last season,  Ronaldo who moved to Italian side, Juventus in the summer was last campaign’s Champions League top scorer and also clinched the CL trophy with his former team, ball, Modric helped Luka Modric helped Real Madrid to clinch their third consecutive European Cup and also inspired his national side, Croatia to the final of the 2018 World Cup in Russia.