From the studio to the dug out, Chelsea and Liverpool legends, Frank Lampard and Steven Gerrard have picked up managerial roles.
While Lampard, who announced his retirement from professional football in February 2017 following spells with Manchester City and MLS club New York City FC was confirmed as new manager of Derby County on a three-year-deal at Pride Park, Gerrard will join Ranger this summer, as coach penning a four-year deal. 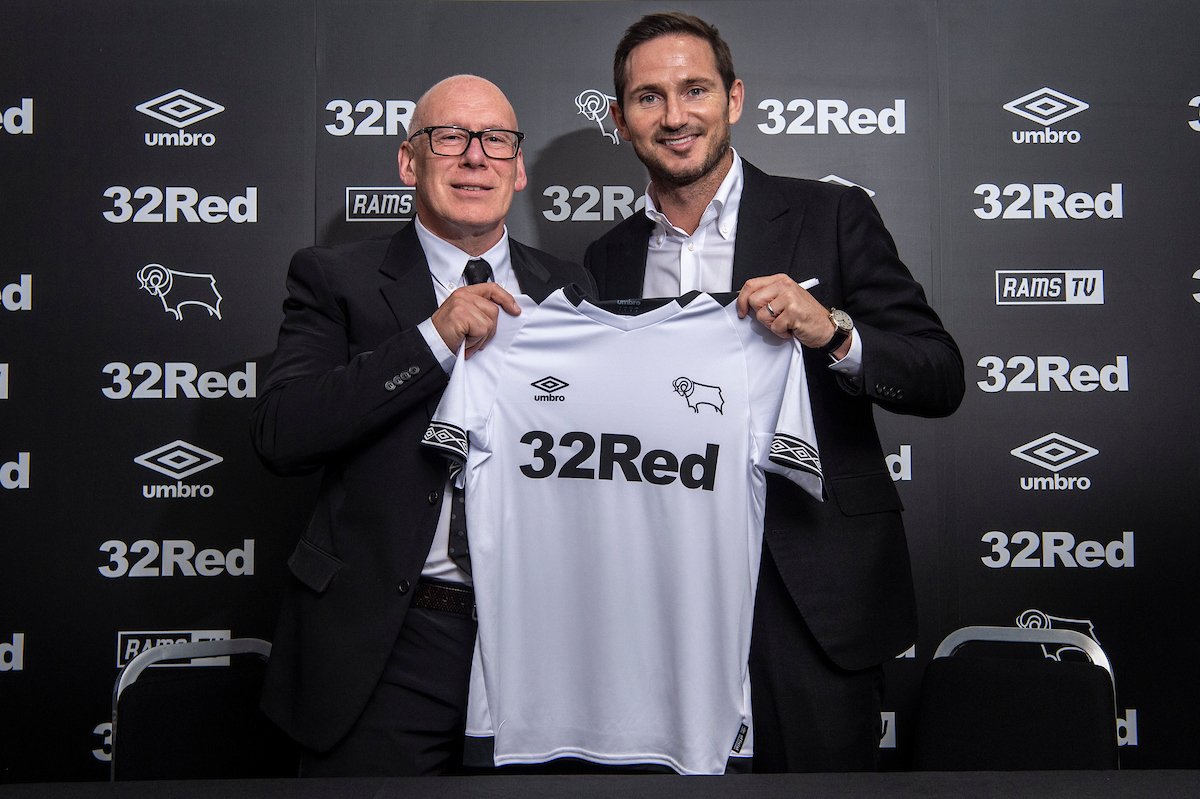 Lampard who was told the club website: “I’ve always wanted to manage a club with a big tradition and history like Derby County, so this is a huge opportunity. I have spent considerable time discussing the role and the club’s objectives with the Chairman and board members.” 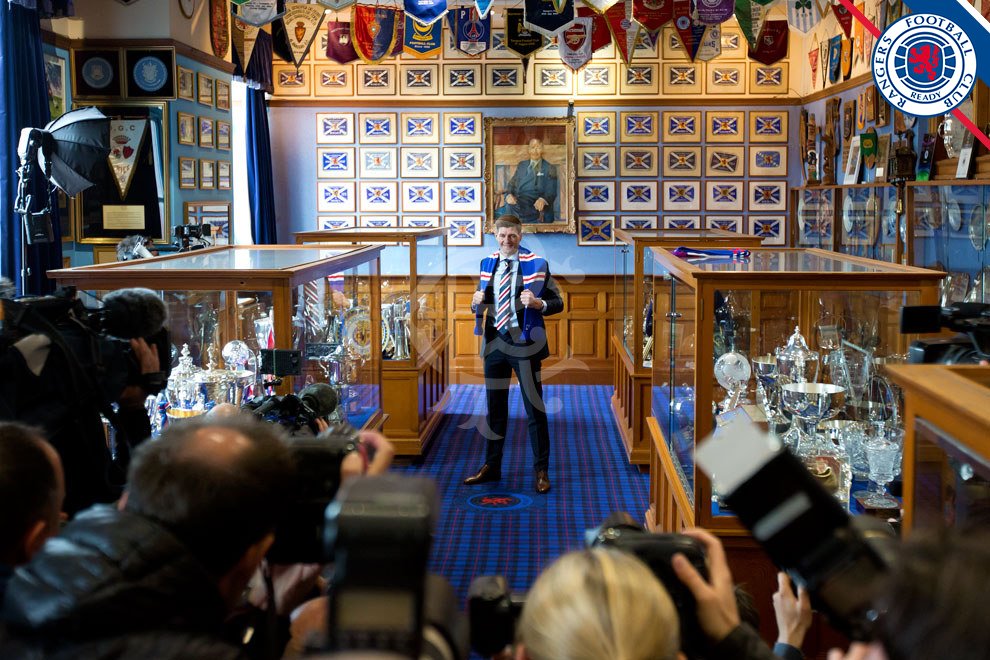 On his new role, Gerrard said: “I am honoured to become the next manager of Rangers. I have enormous respect for this football club, and its history and tradition. I can’t wait to start this new journey at Rangers as we look to build on the many successes that this club has achieved.”