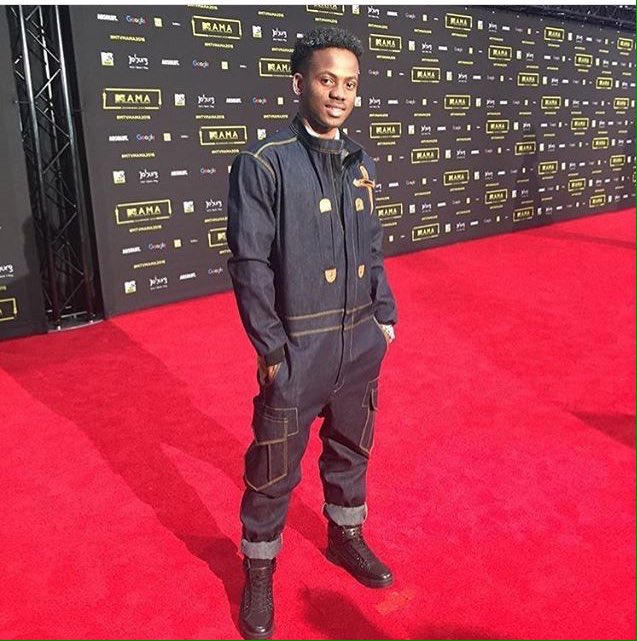 Mavin Records singer, Korede Bello has defended his choice of outfit to MAMA 2016. The ‘Godwin’ singer stepped out in an outfit which was likened to that of a mechanic’s for the MTV Africa Music Awards that was held at the TicketPro Dome in Northgate, Johannesburg, South Africa. And unimpressed fans had a field day criticizing the piece.

In his reaction, he posted a video on Instagram saying his mechanic outfit was deliberate.