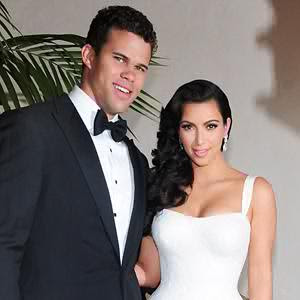 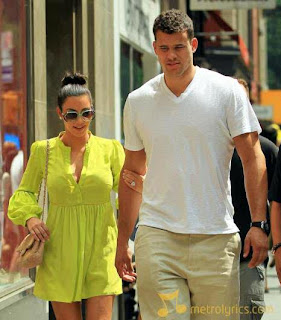 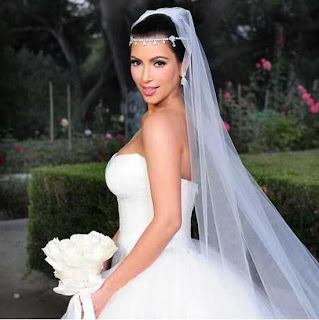 72 days after saying 'I Do' to Kris Humphries, a 26 year-old New Jersey basket baller in a lavish wedding at southern California, Los Angeles-based reality TV star, Kim Kardashian has filed for divorce in Los Angeles Superior Court.
Citing irreconciliable differences, the 31 year old Supermodel who is one of the highest paid reality show models with earnings estimated at $6 million from her TV show, clothing line, perfume, jewelry and tanning cream and other product endorsements and appearances was previously married to music producer Damon Thomas for four years, separating in 2004.
"After careful consideration, I have decided to end my marriage. I hope everyone understands this was not an easy decision. I had hoped this marriage was forever, but sometimes things don't work out as planned. We remain friends and wish each other the best." She said.
There were claims that Kris was reluctant to be a part of the Kardashian brand as well as differences over where they would make their home, Kim's friends lashed at Kris Humphries alleging that he immediately began "chasing fame" when the marriage fell apart.
One of the reasons for divorce was that he wanted her to move to Minnesota, a decision which didn't go down well with her. Kim was also put off when Kris hired a Hollywood publicist to work on his image.