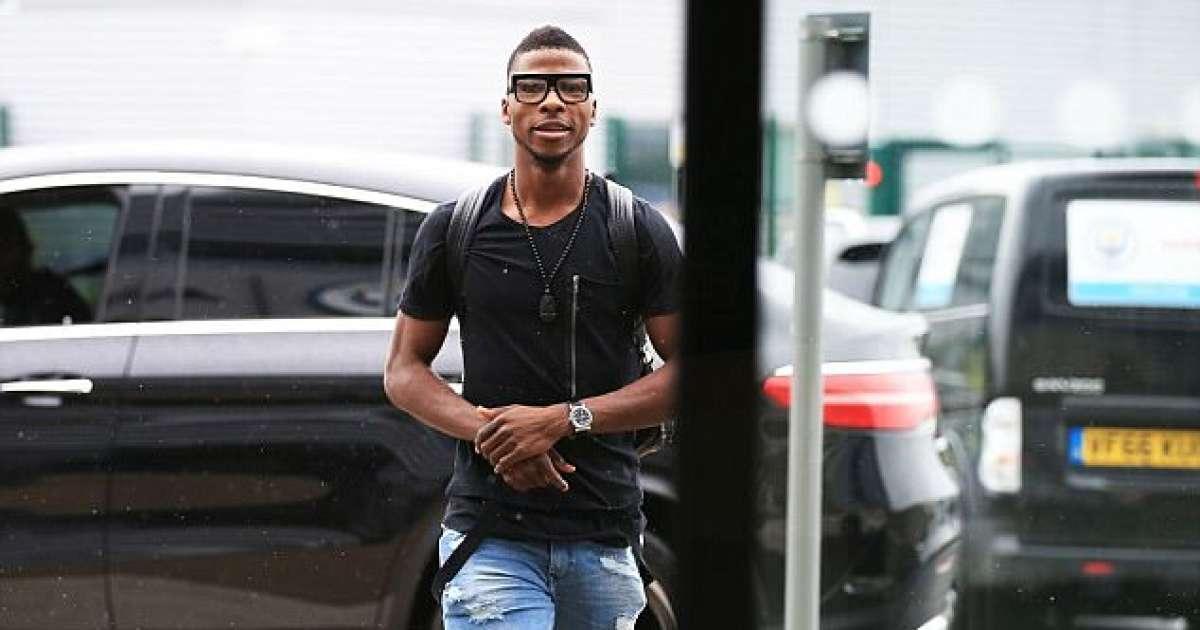 Nigerian footballer, Iheanacho Kelechi has sealed a move to Leicester City from Manchester City in a deal valued at £25m.
The club has also insisted on a £50 million buy-back option for the striker
Iheanacho, who had a medical at Leicester’s training ground on Tuesday is expected to be officially unveiled in the next 24 hours. The 20 year-old could make his Leicester debut in Friday’s friendly against Borussia Monchengladbach at the King Power Stadium.

As revealed by Telegraph Sport last month, Leicester agreed a fee and terms nearly four weeks ago for the Nigeria international and have had to be patient while the impasse with his agents was resolved.