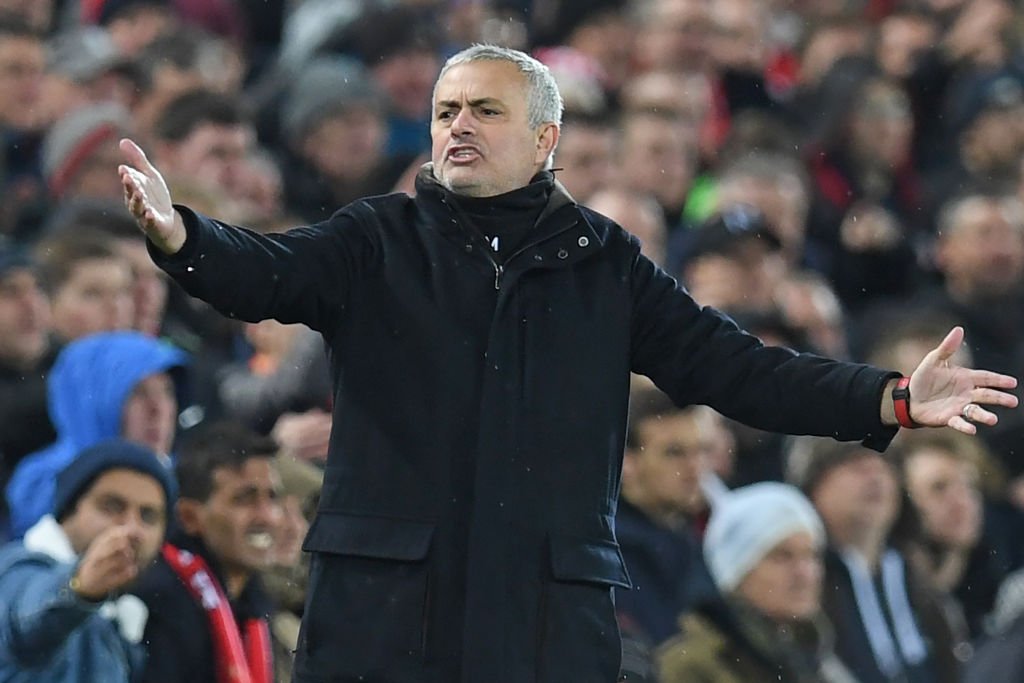 The 55 year-old was fired after strings of unimpressive performances by the club. The latest being Sunday’s defeat at Liverpool, closing a tenure that began in May 2016. The Red Devils are 19 points behind Liverpool.
Lyon’s manager Bruno Genesio could replace the Portuguese at Manchester United. The Frenchman is currently on his way to England to finalize the deal, league sources tell Libero Lyon. Former Real Madrid manager, Zinedine Zidane is another favourite to be Manchester United’s next manager.