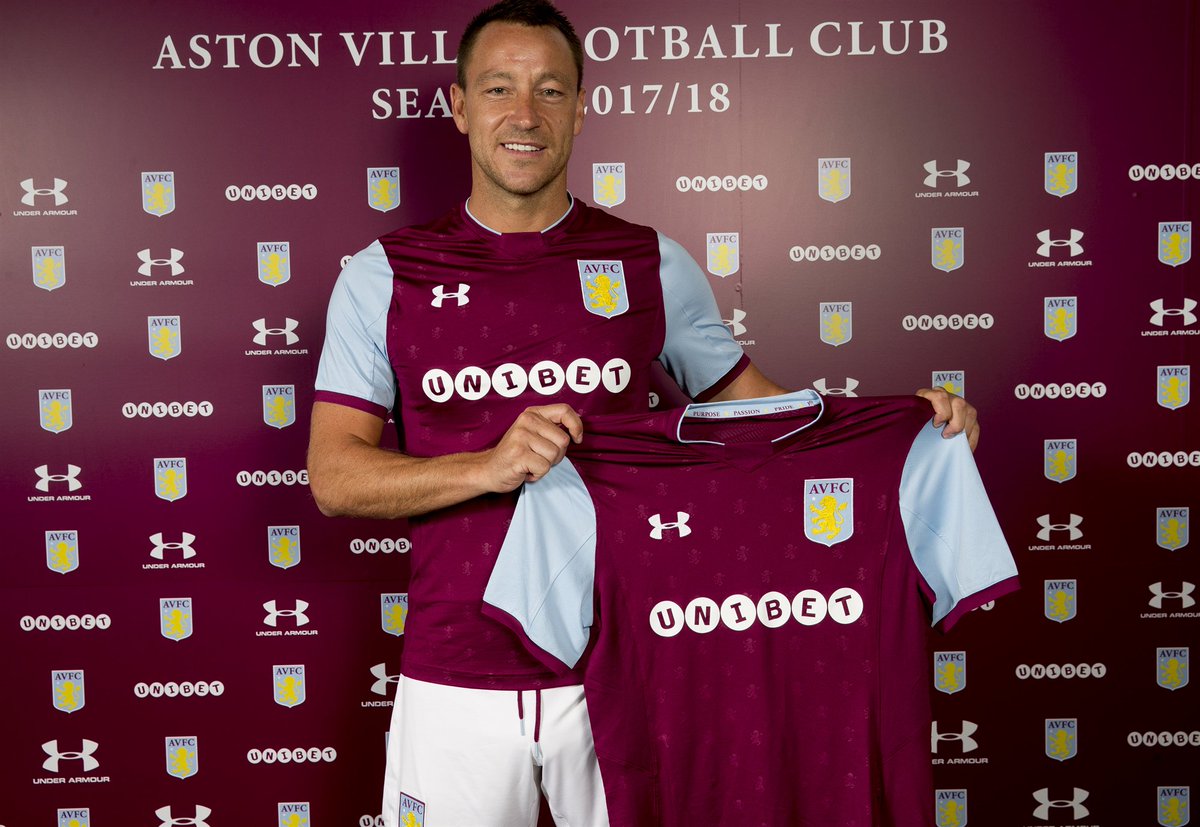 Aston Villa have completed the signing of  Chelsea legend, John Terry on a one year free transfer.
The 36 year-old who quit Chelsea at the end of last season following two decades at the club claimed the idea of playing against Chelsea in the Premier League was partly behind his decision to join the club.
Speaking at his unveiling at Villa Park today, the player who has been handed the no 26 jersey at the club said, “The mental side of playing against Chelsea was too much to kind of get over for me. It was 22 years and I am very proud of that, I wish Chelsea well next season but now my thoughts are 100% here. I am delighted to be here as a player. It is obviously a huge club, I had a few conversations with Steve over the summer. I am very hungry to still play at the top with a club and a manager who still has the same ambition as me. I think the club speaks for itself, from being out there in the stadium in the past. They have got great support here, I think it is a club that deserves to be in the Premier League. Steve being Steve has persuaded me to come, and I am delighted because I still wanted to keep my playing, my hunger is still there at 36. The ambition for me to continue playing some people will understand and some people will not. I am in good physical condition. I am ready to play and give it everything this year. I am here, I am ready to fight for the Villa shirt and for this football club.” 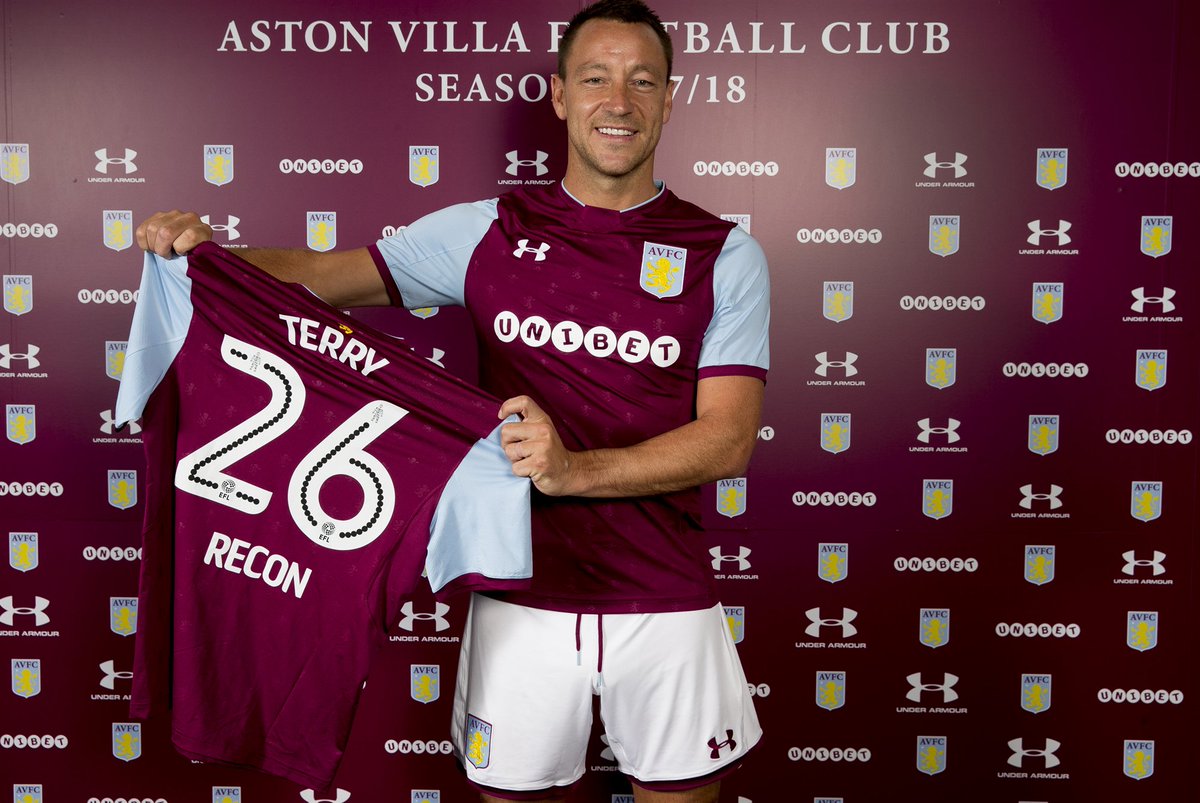 Aston Villa manager stated that “He is worth every penny because we know what he brings, It is not often that you get a natural leader of men these days. I have watched him from afar for a long, long time and to get him here is a great coup for all of us.”
The former England international made his senior debut 19 years ago against Aston Villa in a League Cup third round tie on 28th October 1998.