Hours after his agent, Mino Raiola dismissed reports that, Manchester United striker, Zlatan Ibrahimovic has suffered a career-ending injury, the ex Sweden international has shared an exciting update on his recovery. The former PSG’s spell on the sidelines is going to be shorter than expected as he has declared himself fixed and stronger after undergoing knee surgery.
Recall that he suffered the injury during a Europa League clash against Anderlecht last month. His agent put out word on Monday that is client, “will make a full recovery AND HAS NOT SUFFERED A CAREER-ENDING INJURY.” 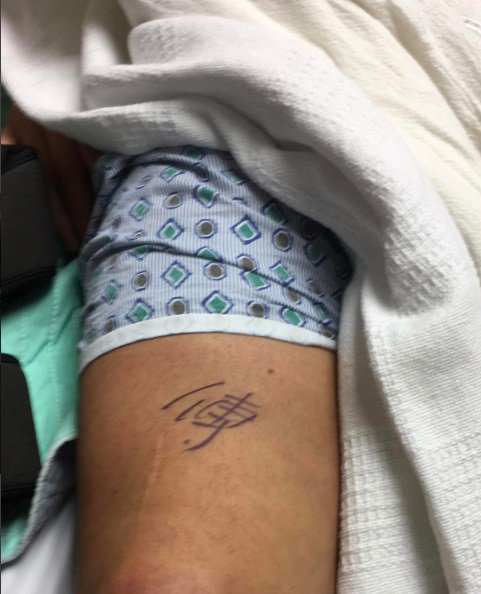 Ibrahimovic is in high spirits and has given Manchester United fans an extra reason to be happy today and all week.An update on his instagram page, Ibrahimovic reads, “Fixed, done and stronger. Once again thank you for the support. We will enjoy my game together soon.”

Previous ArticleOgun State Govt to name stadium and street after Anthony Joshua.Next ArticleOpinion: In Defence Of Titilayo Momoh Who’s On Trial For ‘Suicide’ |By: Reuben Abati