Leicester City star, Jamie Vardy has revealed that he received death threats following Leicester’s sacking of Claudio Ranieri. The 30-year-old claimed people believed he played a major part in the dismissal of the Italian who guided the foxes to their first Premier League victory. 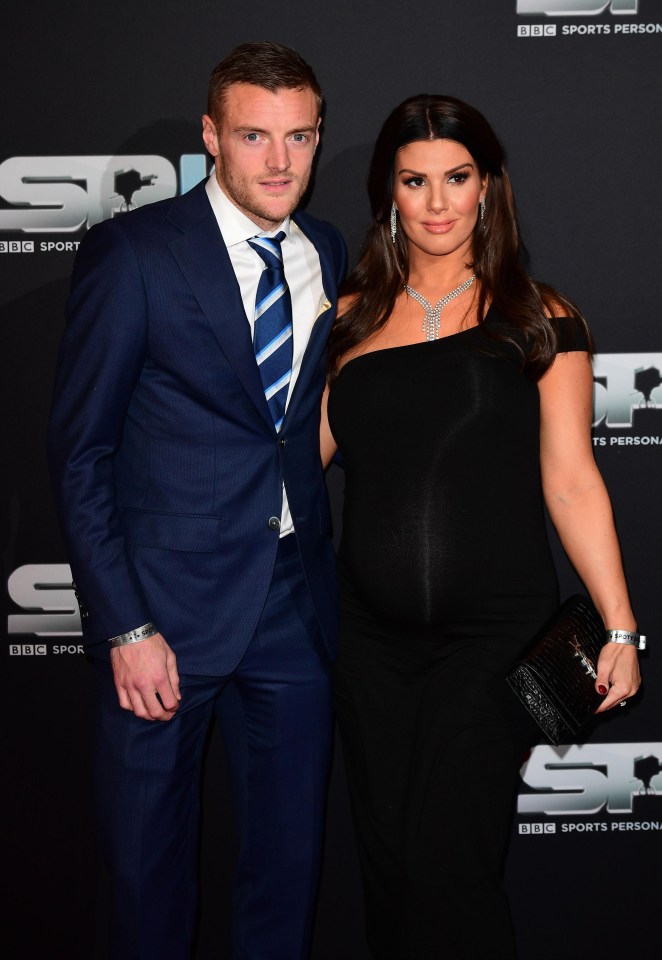 Speaking to pressmen recently, the Englishman said,  “I read one story that said it (the meeting) was straight after the Sevilla game. It said I was personally involved in a meeting when I was actually sat in anti-doping for three hours. A few of you (media) waited around for an interview after. Then of course the story is out there and people pick it up and jump on it and you’re getting death threats about your family, kids, everything. On social media, you name it – walking down the street. To be honest I get them every week.
He continued, “Football fans don’t seem to like me. I just get on with it but when people are trying to cut your missus up while she’s driving along, with the kids in the back of the car, it’s not the best. It is terrifying. All that can happen is they get banned on Twitter. People get cut up but if there’s no cameras you’re screwed.”
Jamie and Rebekah Vardy have however been given extra security after following the death threats reports.