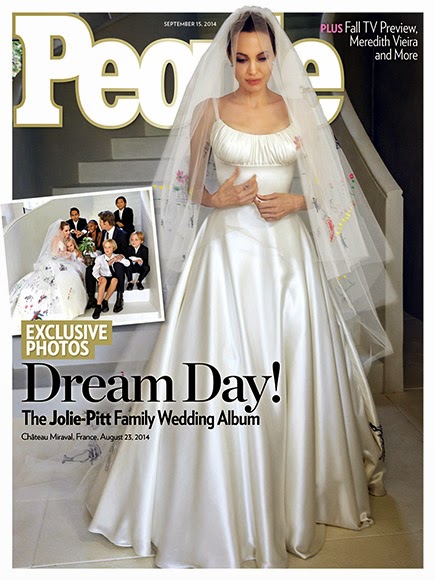 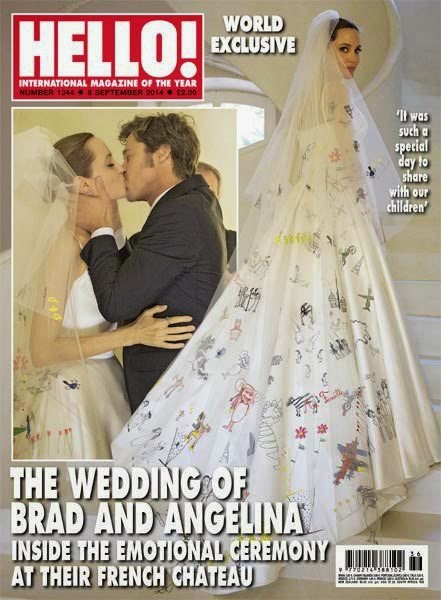 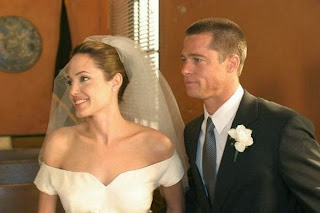 After 9 years of being together and 6 children, Hollywood power couple, Brad and Angelina have finally tied the knot. They had a low-key wedding in their house at Chateau Miraval, in France on Saturday, 23rd August, 2014 in the presence of their kids. It’s 50 year-old’s Brad’s second wedding, he was married to actress, Jennifer Aniston for five years. Angelina, 39, also used to be married to Jonny Lee Miller and Billy Bob Thornton. 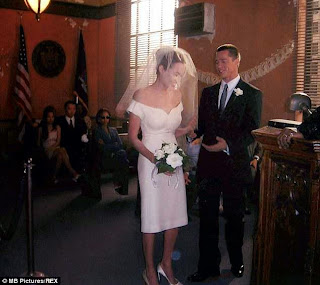 And after the wedding, the family had a short honeymoon in Nice, France before jetting out to Malta to start shooting ‘By The Sea’, a film written and directed by Angelina. They are reportedly playing husband and wife in the yet-to-be released flick.
Previous ArticleCristiano Ronaldo on his relationship with Lionel Messi, "Our rivalry is good."Next ArticleSamuel Eto'o calls it quits on international career