A statement read, “The DFB would have been happy if Mesut Ozil remained in the team, but he has chosen otherwise. We respect that and it is a sign of respect that we leave some of the statements that we do not agree with in terms of content and tone uncommented in public. We emphatically reject the DFB being linked to racism.” 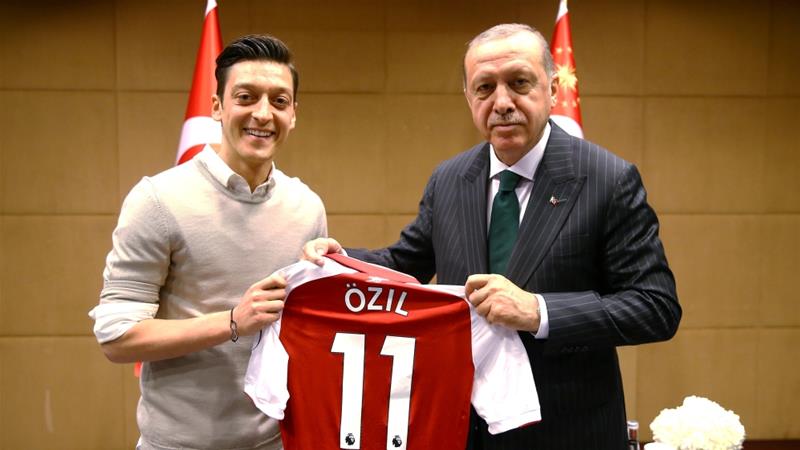 The statement continued, “The DFB regrets Mesut Ozil’s decision to step down from the national team. But it does not affect the association’s determination to continue its successful work on integration.”