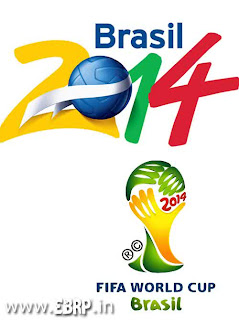 Come year 2014, the Federation of International Football Association (FIFA) will make half-price tickets available for Brazilians aged 65 and above as well as cheap tickets for fans from the host nation at the World Cup finals.

Though Brazilian law states that people aged over 65 are entitled to half-price tickets but FIFA had initially refused to follow the policy, sparking anger in Brazilian political circles, before relenting.

In a recent interview, Jerome Valcke, Secretary General, World Football's governing body affirmed that half-price tickets could not be made available to other specific groups, such as blood donors, students or former players. "We must work at ways of making tickets available at preferential prices for all Brazilians who cannot afford to pay large sums". He said.