Former Super Eagles of Nigeria winger, John Utaka has been named new coach of French side, Montpellier. The 38 year-old who played for the former French Champions between 2011 and 2013, making a total of 68 appearances and scored 12 goals will manage the club’s U19 team. He was part of the team that won the Ligue 1 Title in the 2011/12 season, the first in their history.

“Less than a month ago, several changes were made to the organizational structure of Montpellier Hérault, including the retirement of Robert Nouzaret, and the non-renewal of Laurent Robert’s contract. Today there are significant arrivals, which will be recorded.  Star striker of the club between 2011 and 2013, John Utaka (38) will join the training center in the coming weeks. The former Nigerian international will begin to pass his diplomas as an educator/coach.” a source was quoted. 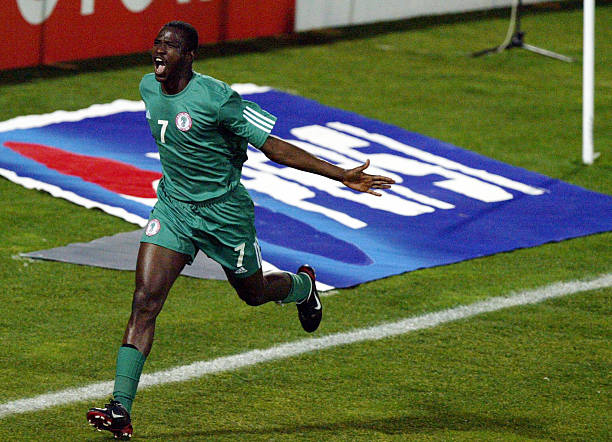 Utaka played for Nigeria until 2014 and was a participant at the 2002 World Cup. He started four of Nigeria’s six games in the 2006 African Cup of Nations, in which Nigeria finished in third place. He was also part of the Nigeria squad that participated in the 2010 World Cup.