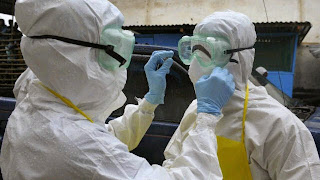 The carrier, a student visited an hospital in Dakar for treatment and didn’t disclose that he had close contact with victims in his country. Infact, he disappeared from his country three weeks ago while under surveillance. He’s been immediately placed in quarantine in Senegal.