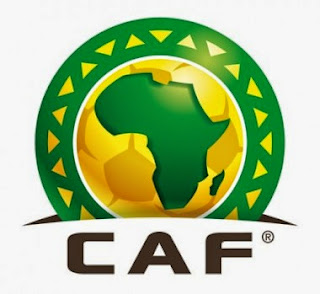 CAF says the AFCON 2015 play-off between Nigeria and Congo will go ahead in Calabar despite an appeal by Congolese football officials that game be moved to a neutral venue owing to fears of the dreaded Ebola Virus.
The Africa football ruling body in a statement on its official website said it has not changed the pre-announced schedule of fixtures for match days one and two of the final group phase of qualifying for the Africa Cup of Nations, Morocco 2015, adding that Sierra Leone, Guinea and Liberia are the only countries required to relocate their fixtures to neutral stadia.
So, come September 6, 2014, Nigeria will be playing their first game in the qualifying series at the UJ Eusene Stadium in Calabar, Cross River State.
Previous ArticleSaviours? Can they rescue their teams? Di Maria and Balotelli cover the new issue of Four Four Two MagazineNext ArticleHit or Miss? Singer, Peeshaun opts for Brazilian footballer, Neymar's trademark Mohawk hairstyle.