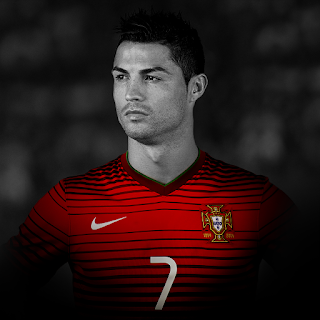 I know it can never be Jose Mourinho, his relationship with his fellow country man during the latter’s reign at the Bernabeu was a disaster, dunno if it has remained so.

Excerpts from his interview with Spanish publication AS. “Out of all the coaches I worked under, the only friendship I have is with Sir Alex Ferguson – no one else… I worked under Pellegrini and Ancelotti, with whom I get along really well. I’m not in football to make friends, only to triumph.”