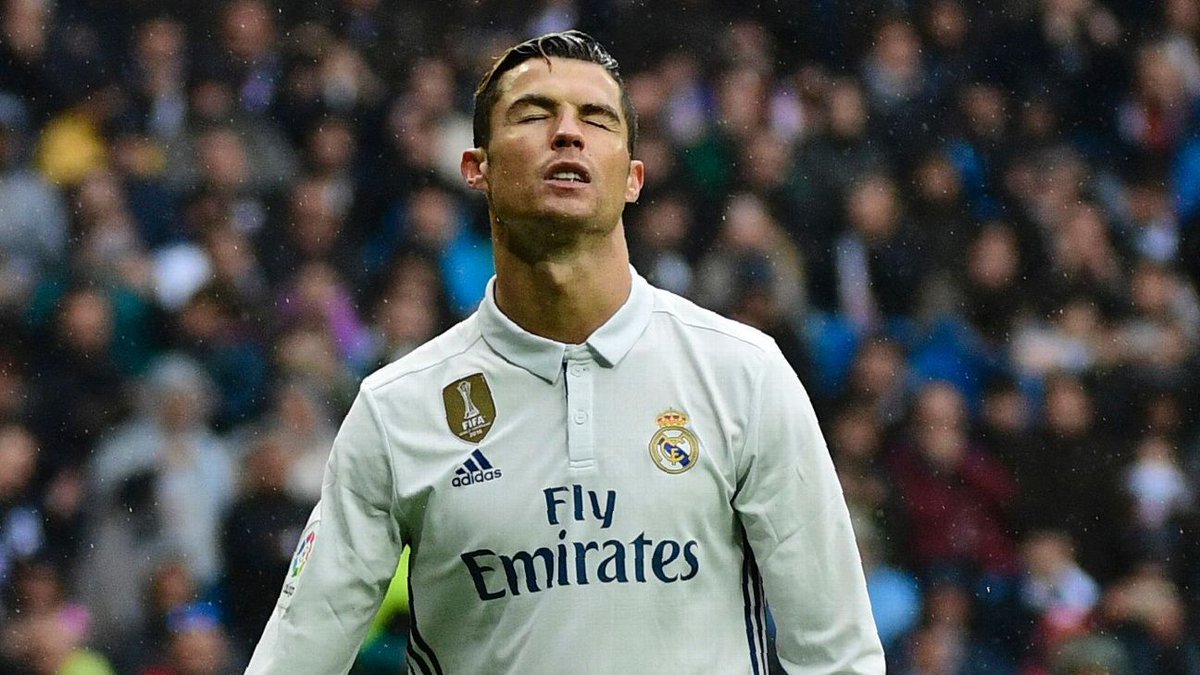 Cristiano Ronaldo has been accused of tax fraud by Spanish authorities. The Portuguese could face 5 years in prison for tax fraud after failing to pay £13m from image rights to the Spanish Govt from 2011-2013.

According to Adriana Garcia of ESPN FC, Spanish prosecutors believe “the Portuguese may have committed wrongdoing” after they carried out an investigation. In December, leaked documents appeared to reveal that he hid 150 million euros in tax havens in Switzerland and the British Virgin Islands. If found guilty, he will likely go to prison. Sentence would be 4 months for each offense (2011,12,13)

Previous ArticleWhy Made-in-Nigeria will give small businesses a boostNext Article Ten Things Nobody Told You About Herbal Remedies for Fertility Issues | By: Roma Joans