Borussia Dortmund have announced the appointment of Peter Bosz as their new coach, on a two-year deal.  The former Dutch football midfielder Peter Bosz has been in charge of four clubs since the start of 2016; namely: Vitesse Maccabi, Tel Aviv, Ajax Borussia Dortmund Nomad. He replaces Thomas Tuchel who left the club a week ago after two years in charge amid a clash with the club’s  CEO Hans-Joachim Watzke. 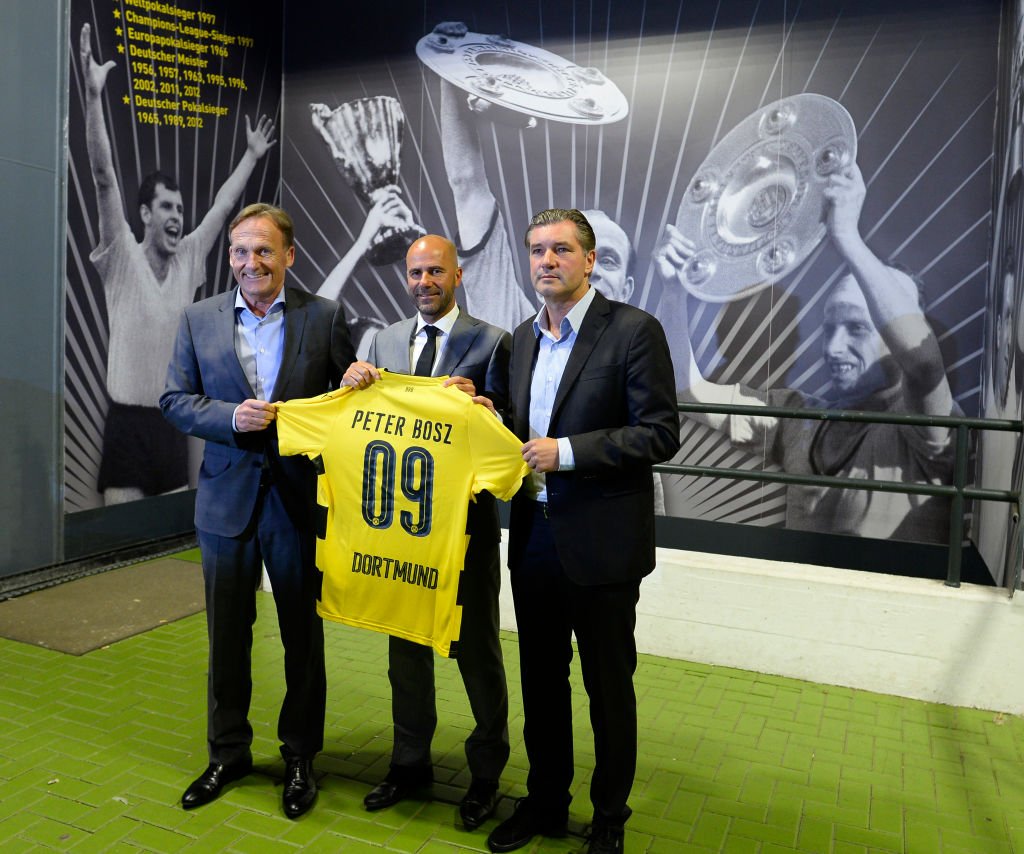 “Borussia Dortmund is one of the largest clubs in Europe, and it is a great honour to manage this club. You only get to know your players properly when you train with them. We want to play good football & be successful together.” The 53 year-old said.

Previous ArticleClimate Change: Trump is taking his administration in the opposite direction to the rest of the world.Next ArticlePhotos From Actress, Moji Olaiya’s Service Of Songs