Publisher and Editor-in-Chief of Genevieve magazine, Betty Irabor and her husband, Soni Irabor celebrated their 34th wedding anniversary sme days ago.  The couple who are blessed with two children got married on 29th July 1983. The media enterpreneur also took to her Instagram page to share nuggets on having a successful marriage. Read below:

“What Soni and I have has taken all of 34 years to build… So don’t for one minute think it happened overnight. We have walked on that street called hope but having each other makes it bearable. A successful marriage doesn’t happen over night it requires sacrifice &it takes effort & nurturing.

You want a good marriage? Work at it! Young couples seem to just want everything NOW NOW because they have to prove a point and impress their audience and in the process put a lot of pressure on their marriage. A gd Marriage takes 2, it thrives on love in action, not in mere words. 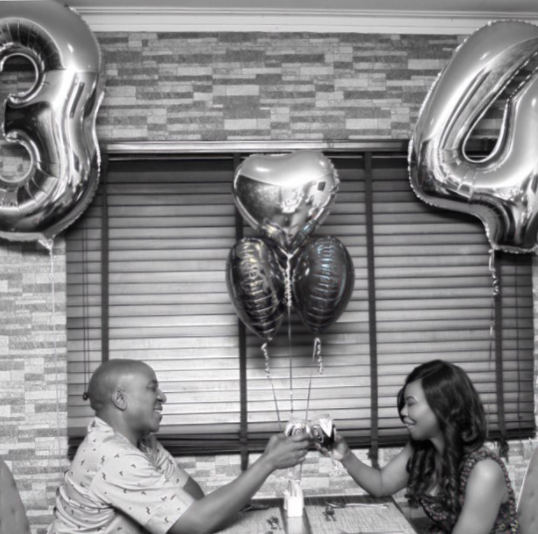 Marriage requires commitment, empathy, TRUST ( leave each other’s phones ALONE) don’t marry anyone you cannot trust! Don’t overburden each other with over expectations and believe me the grass is not greener on the other side; avoid comparing your marriage/partner to others that seem rosier; water your own garden! In life, everything is turn by turn.

Ojukokoro is a vice that destroys relationships! If you both can’t afford it then you don’t need it. Let you marriage grow organically. Do everything in love..don’t overburden each other with unrealistic demands.

Marriage won’t necessarily fix a bad relationship especially if your partner has habits that he/she won’t let go. Fix those issues before you say I DO! If he or she is violent and slaps you around now, marriage won’t fix that, if he is insecure because you are a boss woman, that insecurity may linger and lead to resentment with time.

Be careful who you marry..don’t set yourself up because “all your friends are getting married.. That’s a trap! Don’t over try to change your partner into who they are not; marriage isn’t about changing your partner’s essence rather it is about finding the good in each other.

Celebrate each bite size milestone. a successful marriage starts from the foundation .. If the foundation is not built on CHRIST how can it withstand the storms?

To my young daughters and sons out there I say, dont despise the days of humble beginnings & don’t allow anyone or society force u into a marriage you’re not ready for. If u marry In haste u will repent at leisure… As for me, I believe marriage rocks ..but get ready to work it.”

She also announced the appointment of her daughter, Sonia Irabor as the new editor of Genevieve Magazine. 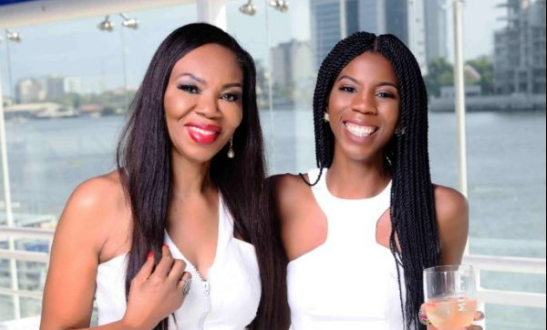 “Today my daughter Sonia who joined Genevieve at 13 as teen zone columnist is now Editor of Genevieve. A mother’s prayer answered. Sonia has been Genevieve Asst Editor for close to 5 years after her degree in Media studies and Later a post graduate in Drama studies This is very historic for me . Join me in wishing her well on this journey even as she also keeps in view her dream to become an actor..
After seeing Sonia’s potential Toyin Eriye then editor of Genevieve mag invited her to write for the magazine.. That’s how it started.Congratulations dear Sonia as you become Genevieve mag Editor.” She tweeted.