Messi, Neymar and Alcacer all struck tonight as Barcelona defeat Alaves to win their 29th Copa del Rey trophy. It was Luis Enrique last game in charge of the Catalans and clinching the trophy was an awesome way to send him off in style. The Spaniard featured in 181 games , won 9 trophies in three seasons at the Nou Camp. 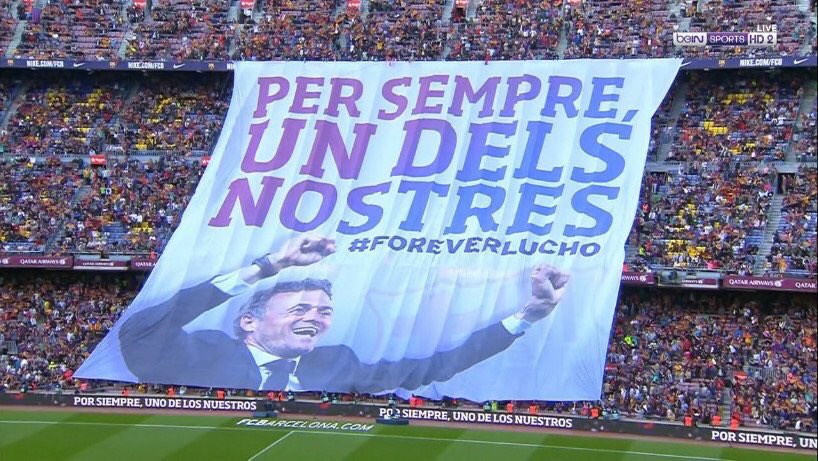